More Than 300 Employees Resigned From Twitch

It has been reported that more than 300 employees of Twitch have resigned in the last 12 months. The reason behind this was because of differences in the direction of where the higherups would want to take the streaming platform.

WHY ARE THE EMPLOYEES OF TWITCH LEAVING?

Right now, Twitch is the most popular streaming platform, however, according to reports, more than 300 employees have left the company in 2021 and an additional 60 this year. 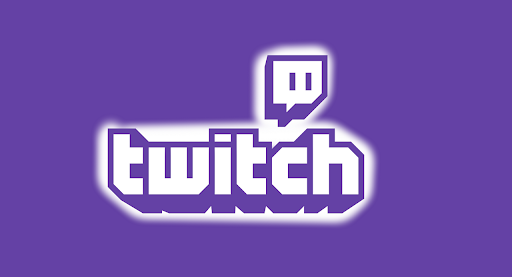 According to Bloomberg’s article, the positions that were vacated this year are that of the Chief Operating Officer, Chief Content, and Head of Creator Development.

The reason stated is Twitch’s aggressive money-making strategies that the executives would want to implement. 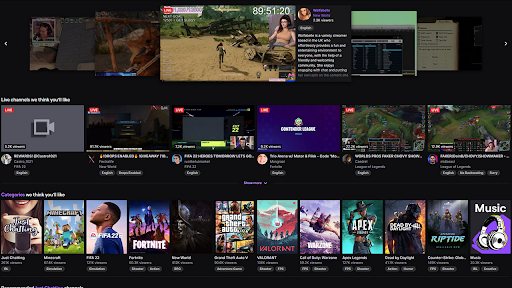 The former employees of Twitch said that the executives do not fully understand what they are offering and are ignoring what the employees are suggesting about the monetization scheme.

The new scheme would allow users to pay for ads for their favorite streamers.

Those working at Twitch said that the executives are out of touch with what the community wants.

In response, Twitch said, “The common thread for all employees is a drive to serve our community.” 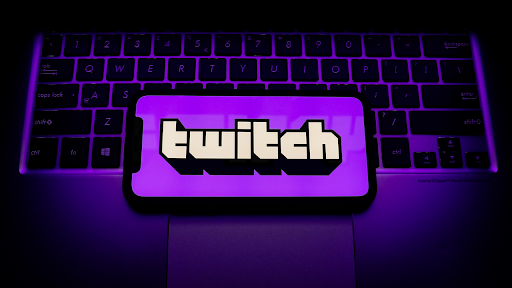 They added, “Serving a community as dynamic as Twitch’s means there’s not always a clear solution or answer, and that’s why we’ve always believed in being experimental and innovative.”

Twitch is a community of 9.2 million streamers and can get 140 million unique users monthly. It would be hard to please everybody