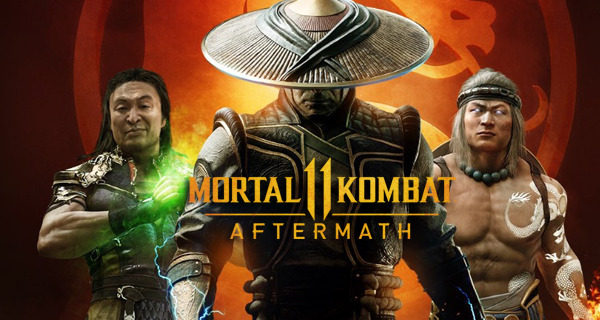 MK 11 Aftermath has been announced by NetherRealm Studios through a trailer that revealed new friendships in the game as well as the confirmation that Mileena won’t be a playable character.

The new game trailer focused on new friendships. A tweet had been shared about this featuring the friendship of Mileena and Kitana. As you can see in the tweet, the developers confirmed that Mileena won’t be a playable character in the game.

The game’s story continues from when Kronika had been defeated by Liu Kang. Shang Tsung and his allies has become a greater threat so Liu Kang and Raiden wanted to use the Hourglass to create a better timeline to avoid the threat.

Aftermath comes with new playable characters like Robocop from the hit movie of 1987, the God of Wind Fujin and the queen of Shokan who has four arms and is a half-dragon, Sheeva. 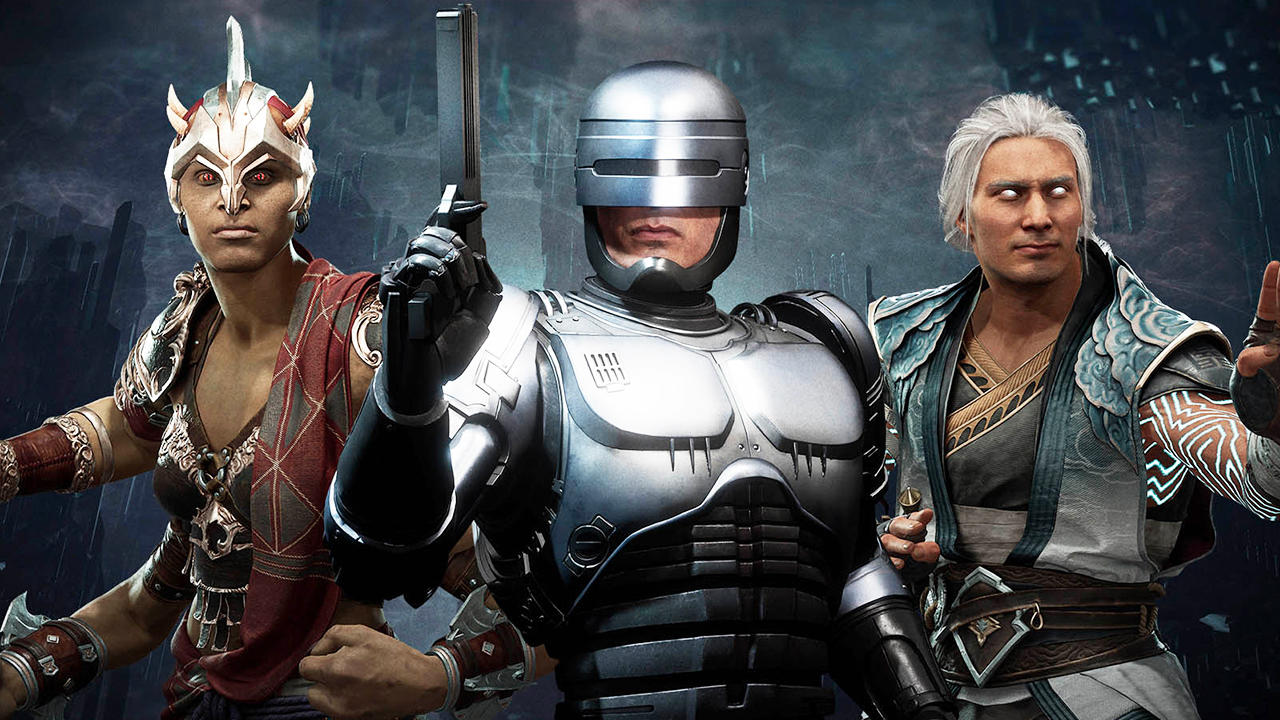 A free content update is also available which will come with new stages as well as classic ones. There will also be stage Fatalities as well as Friendships.

Fans of the game had been requesting for Mileena to be a playable character. Ed Boon, however, announced that players will not see Mileena in a Mortal Kombat game again. We are not sure though if that had been an April Fools’ joke.