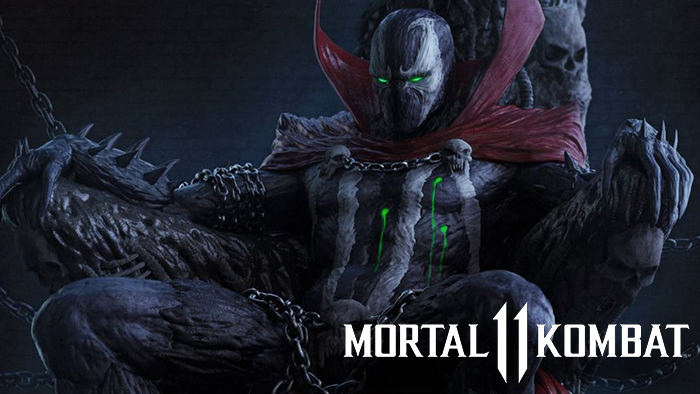 Every character in the Mortal Kombat 11 Kombat Pack has been revealed by NetherRealm Studios via a trailer. Well a lot of us may already know who the characters are in the Kombat Pack because of a previous leak, but having it confirmed by the devs themselves is way better.

We are able to see in the trailer two of the characters who are now a part of the roster who are Shang Tsung and Nightwolf. The other upcoming characters are Terminator T-800, Spawn, Sindel and Joker. What’s really being anticipated here is the addition of Terminator T-800 and Spawn. Spawn will still be voiced over by the original actor of the animated series Keith David. We could only hope that Arnold Schwarzenegger would do the same for Terminator T-800 but sadly he won’t.

Get to watch the Mortal Kombat 11 Kombat Pack reveal trailer below:

We also get to know when each character will be made available in the roster and we have the list for you down below:

If you buy the Kombat Pack, you will get one-week early access to the character, skin, and gear plus 19 additional skins. You can also purchase the characters in individual DLCs.

Mortal Kombat 11 is available now and it can be played on the PC, PlayStation 4, Xbox One and Nintendo Switch.