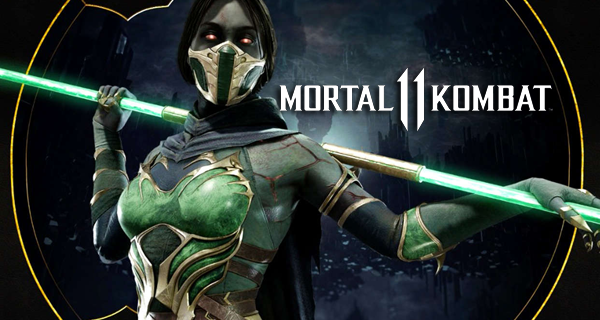 We can expect the Mortal Kombat 11 movements to be much better when the game releases by next month. Those who were able to play the game’s stress test said that the game is already receptive to its fast-paced movement, and it looks like it could get even better.

Ed Boon, the head of NeatherRealm Studios, as well as the Mortal Kombat 11 director, said that the game’s movements will get even better when the game finally launches. We can actually expect to experience the better movement during the game’s beta which will be available by March 28 to 31 on the console’s PlayStation 4 and Xbox One.

Anytime there is change, there is an adjustment period of time.

More exciting is that the final MK11 version’s movement is even BETTER than the beta! https://t.co/xP5Lmk4gcf

Mortal Kombat 11 is expected to launch worldwide on April 23, 2019, and is available to be played on PC, PlayStation 4, Xbox One and Nintendo Switch.

Players are also able to get a treat with the game’s post-launch DLC which promises to add some interesting new features to the game.

Did you think that Mortal Kombat 11 would have slow movements for a fighting game? Or did you expect it to be fast-paced? Share your thoughts with us in the comments below.