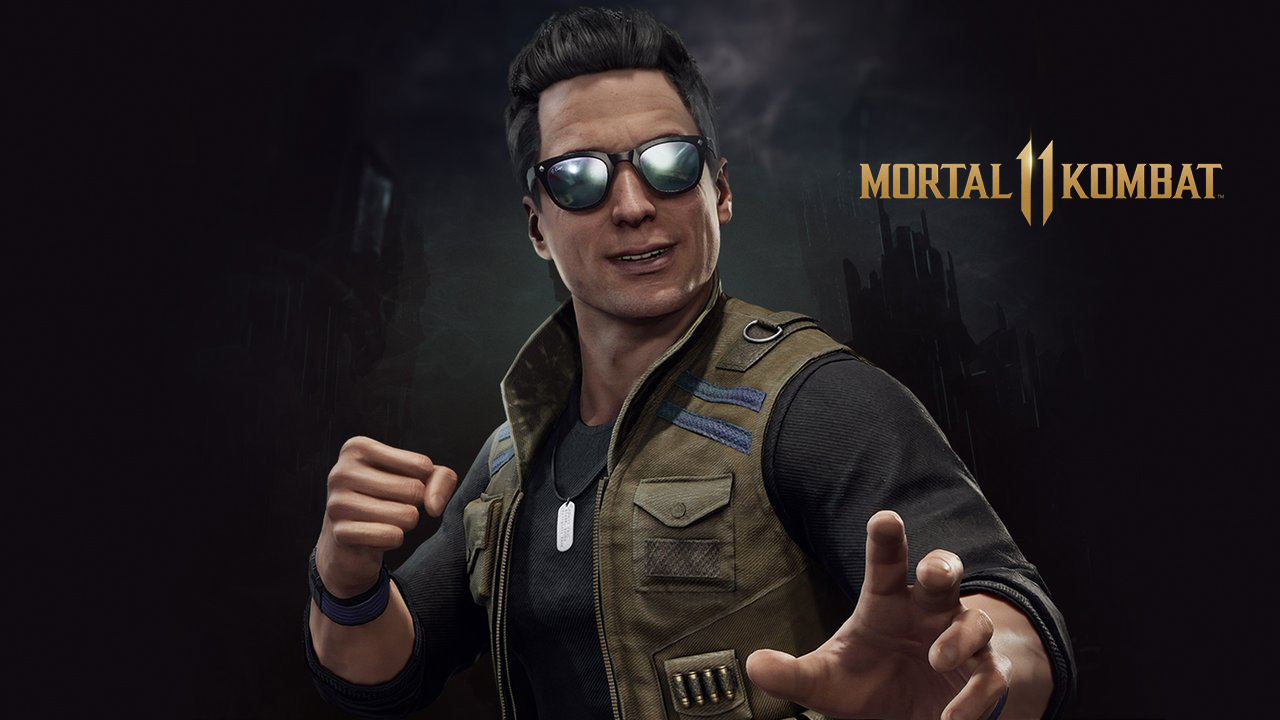 NetherRealm has officially announced the new Mortal Kombat 11 new character, and it is the action star, Johnny Cage. Cage had been teased earlier in the week but it is only now that we get the official announcement. A new teaser was made for Cage’s reveal and it has some flashy moves and a lot of props.

We can see Cage pitted against a variety of enemies as he uses different tools for combat, he has a chainsaw, a stunt double, his sunglasses, a camera, even his acting award. And for his fatality, the whole movie crew goes through a lot of takes just to get the perfect beheading with an uppercut. The severed head is then thrown to the camera for a dramatic ending.

A lot of positive comments were seen in the reveal trailer and fans seem to approve of Cage’s look and moves. One comment even said that Cage’s fatality is “the best one yet”. Johnny Cage is the thirteenth confirmed character for the game, fourteenth if Kronika, the NPC is counted.

Mortal Kombat 11 will be launching on April 23, 2019, available for PC, PlayStation 4, Xbox One and Switch.