Mount and Blade 2: Bannerlord Launches in Early Access Next Month 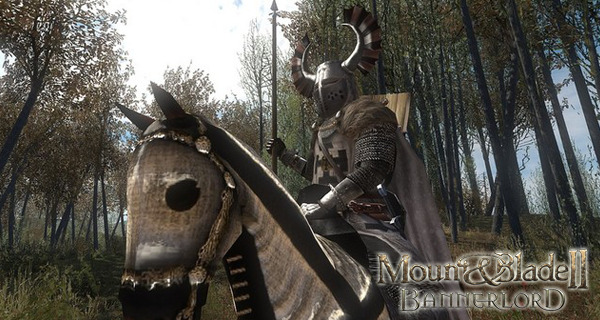 Mount and Blade 2: Bannerlord is coming to Early Access next month. The game had been in development for nearly a decade and was announced in 2012. The events of the game are set 200 years before that of Mount and Blade: Warband.

Offering a hybrid action-strategy game that blends first and third-person melee action. Players can directly control their commander on the battlefield. Create their own army to lead them into battle. The game also offers both a campaign and multiplayer modes. The campaign will center on the story where the Calradian Empire is on the verge of collapsing and different factions are to take control of the continent. The multiplayer mode will mainly be concentrating on battles.

The game offers an extensive character creation where players are able to develop their characters and playstyle. The prices would fluctuate according to the supply and demand in the game just like a real economy.

Mount and Blade 2: Bannerlord will launch on Early Access via Steam, Epic Games Store and the TaleWorlds website. The game is available for $49.99.

Are you excited about the coming of Mount and Blade 2: Bannerlord to Early Access? Do tell us in the comments below!