Multiversus Gets Rick Sanchez From Rick and Morty

Rick Sanchez from Rick and Morty is coming to MultiVersus as announced by Warner Bros. Games

Rick Sanchez from Rick & Morty will be in Multiversus. Morty was the first to join the game’s roster in August. 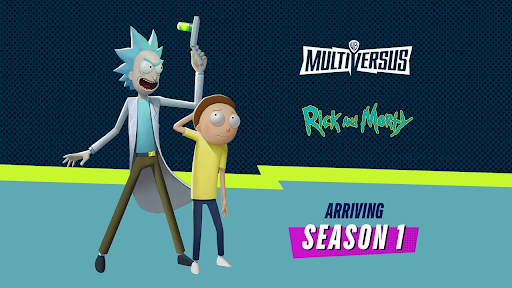 Rick is coming to the MultiVersus with his popular blaster which he uses as part of his standard attack. He also has additional abilities that had been shown in the Rick and Morty show.

Other movesets that he has in his belt are Mega Seed, polymorph, and more.

Rick is the newest inclusion to the game’s roster along with Black Adam and Stripe, Bugs Bunny, Gizmo, Superman, Batman and Shaggy Rogers.

The best deal for MultiVersus is available here at Cheapdigitaldownload.com through our price comparison service and trusted stores.

You can also get the best deal for video games at an instant with the Allkeyshop browser extension.