MultiVersus has a new trailer and it features the rewards and progression in-game.

Multiversus offers the heroes and characters of Warner Bros. in a 2d brawler. 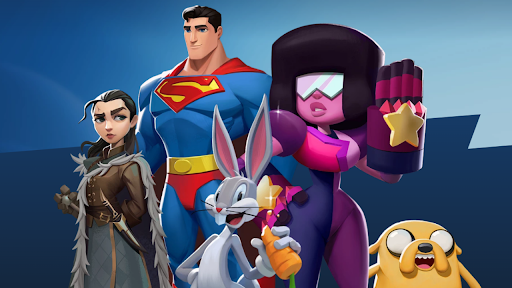 The game first launched in early access last week and it featured a trailer that gives us a glimpse of the game’s reward and progression systems.

As you play the game and complete challenges, you get to earn gold. You can use this to unlock perks and other characters.

It would be nice to earn lots of gold in the game as each character comes with reward tracks and cosmetics.

If you think that it will take too long to earn those rewards, you also have the option to immediately unlock them through the premium currency of the game called Gleamium. 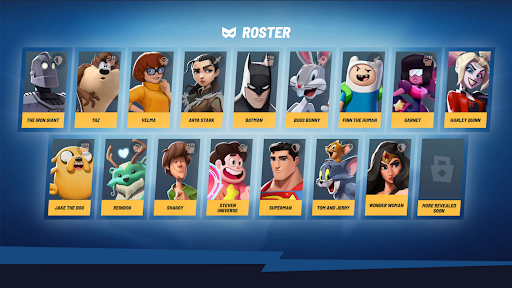 MultiVersus also comes with a free as well as a premium battle pass that will let you unlock emotes, skins and gold. 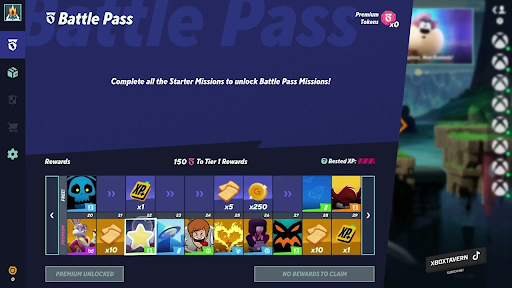 The game doesn’t have any loot boxes since it is only focused on player-vs-player progression and rewards.

MultiVersus is set to launch on PC, PS4, PS5, Xbox One and Xbox Series X|S for free this July 26th. 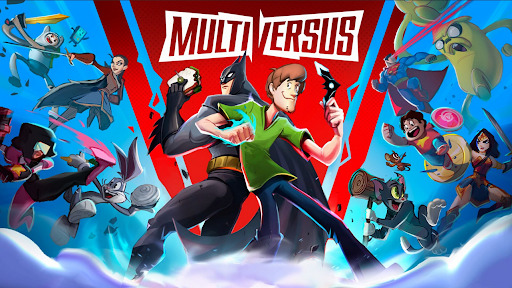 The best deal for MultiVerus is available here at Cheapdigitaldownload.com through our price comparison service and trusted stores.