Warner Bros and Player First Games talked about the progress and unlocks of their upcoming game MultiVerus on open beta.

WILL THE PROGRESS IN MULTIVERSUS RESET? 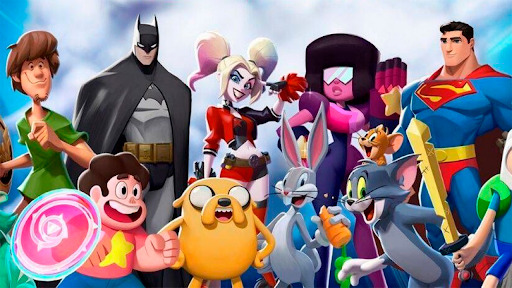 As of the moment, the game is in open beta. Nikki Grantham, the community director said that progress made in the Early Access will be saved. The Early Access Period was from July 19 up until July 25.

Grantham said that “all of your progression to ALL of the characters you played” is saved. 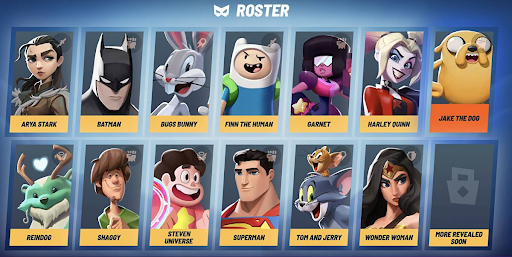 You wouldn’t need to worry as you will be keeping all the perks and items that you’ve earned when the game officially launches.

Warner Bros. also announced that the characters that are free-to-play will be rotating every two weeks. 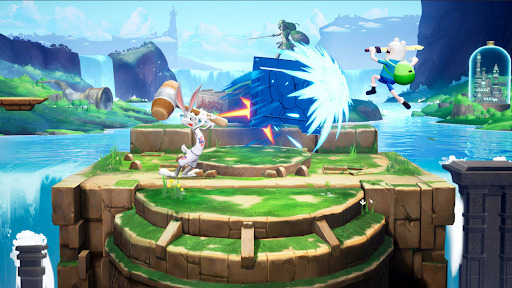 MultiVersus can be played for free on PC, Xbox, and PlayStation consoles. The game also comes with cross-platform and cross-progression integration.

Get the best deal for MultiVersus Gleamium here:

The best deals for video games are yours in an instant with the Allkeyshop extension browser.

Get the best deal for the MultiVersus Founder’s Pack here at Cheapdigitaldownload.com through our price comparison service and trusted stores.