MX vs. ATV Legends Delayed to a Later Date

MX vs. ATV Legends, the upcoming off-road racing game by Rainbow Studios has been delayed.

The CEO of Rainbow Studios, Lenore Gilbert said that they will be delaying the launch of MX vs. ATV Legends. The game was supposed to launch on May 28, 2022, but it is now set as June 28, 2022. 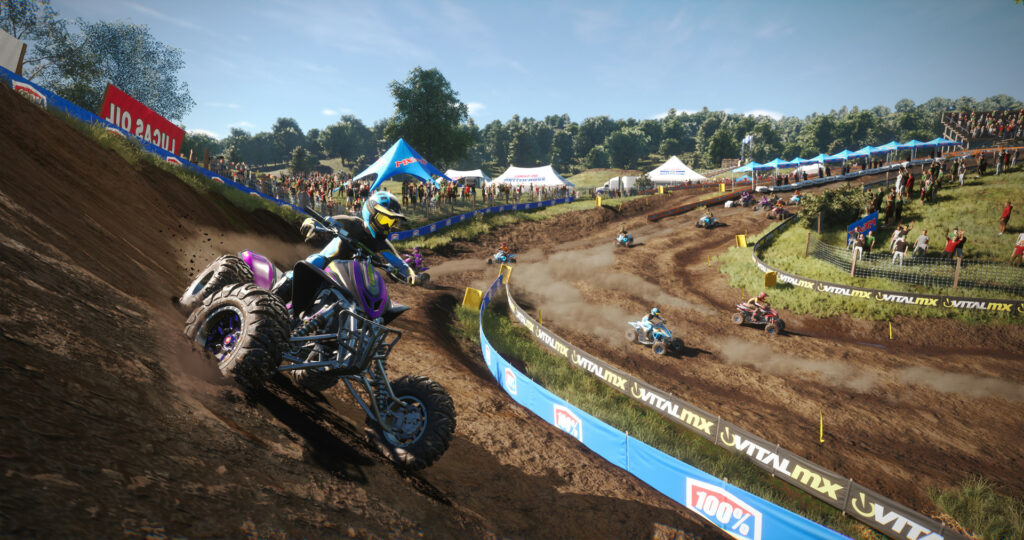 The development of MX vs. ATV Legends had been challenging and exciting as stated by Gilbert. He also said that the team tried to “push the boundaries of what an off-road racing game is, while also retaining what has brought [their] community of players to the MX vs ATV franchise.”

Gilbert explained that what they wanted is not easy because they want to bring something new to the gameplay that was not available in the franchise while still keeping what the franchise is recognized for. 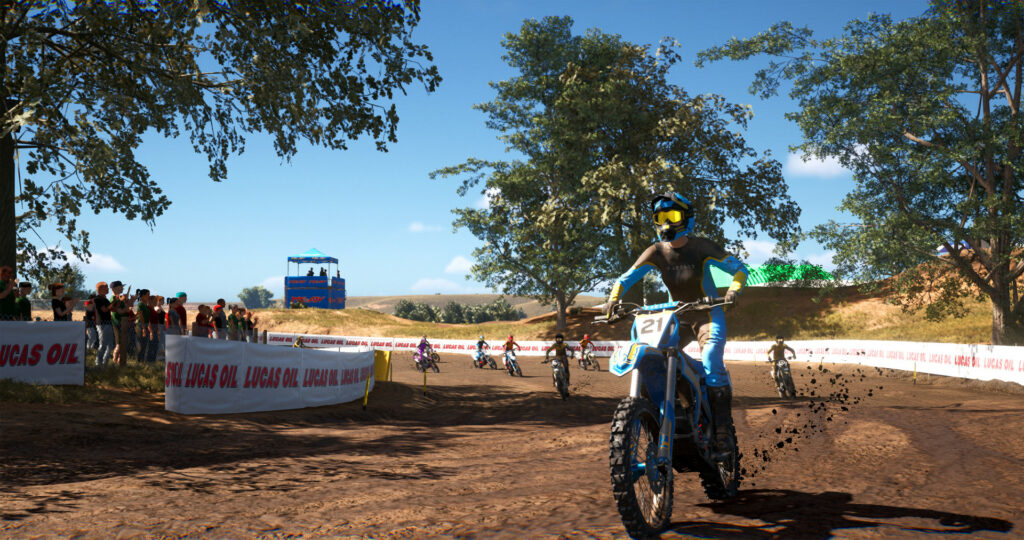 The game has been delayed because the team chose from either speed or quality and they of course chose quality.

Game delays are never fun for the developers, or players. In our case we needed to choose between speed or quality, and the decision was simple. We want to make sure that when MX vs ATV Legends comes out, it is the highest level of quality that Rainbow Studios can offer. Our art team making sure that frame rate is high and stable by making tons of passes in all of the environments. Releasing trailers, then listening to feedback so that we can make sure the physics are tuned just right. Design working across all departments to make sure that what we offer is a gaming experience you will be excited about every time you turn your console on. Engineers testing our new dedicated servers for stability so that the online experience is seamless for everyone. And of course, QA is working out all the bugs.

A new trailer has been launched for the game’s Collector’s Edition:

MX vs. ATV Legends is published by THQ Nordic and will be available for PC, PlayStation 4, PlayStation 5, Xbox One, and Xbox Series X|S.

Get the best deal for MX vs. ATV Legends here at Cheapdigitaldownload.com