My Time at Portia Is No Longer In Early Access! 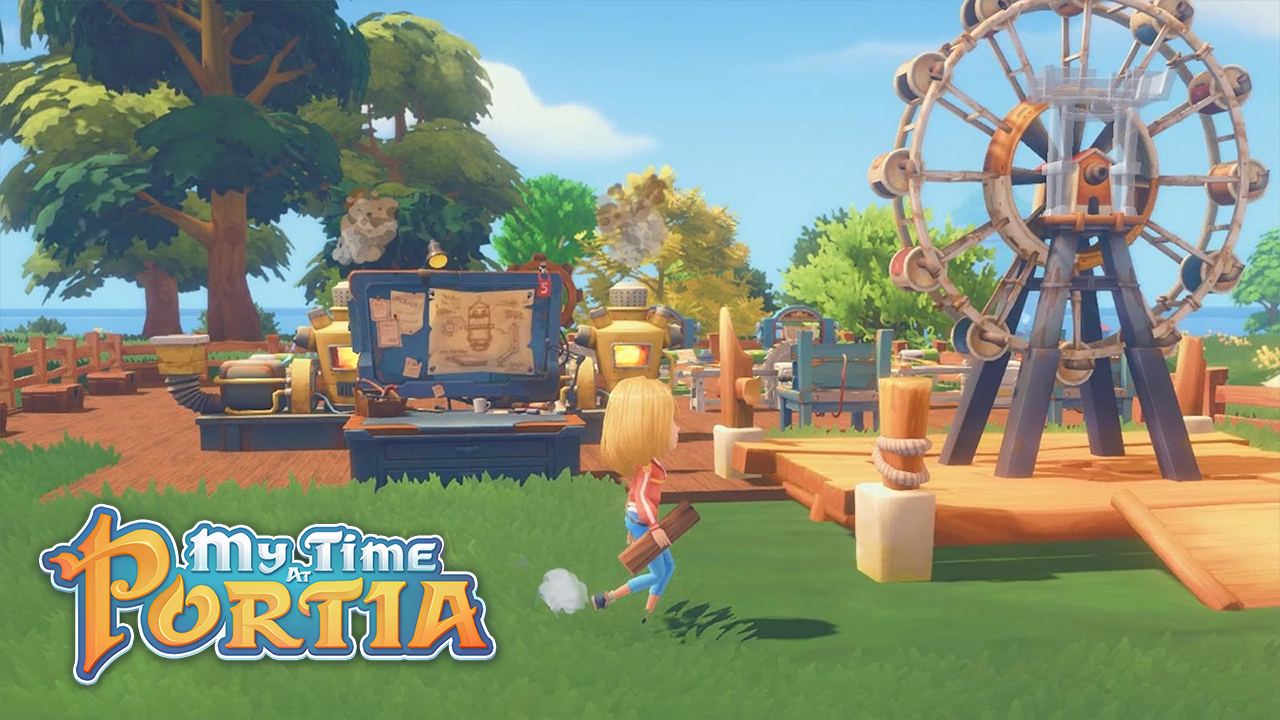 Inspired by the Studio Ghibli creations, a charming crafting sandbox called My Time at Portia has finally stepped out of its early access development and launched into a full game. To celebrate this, a brand new trailer has been shared.

The trailer is about two and half minutes long and it gives us a great preview on how beautiful the game looks like as well as shares with us the different activities that are available in the game. The game actually has a “very positive” rating on Steam. This is something not early access games can boast about.

Also, get to know what the new content are available upon its release, as announced by Pathea Games.

A more comprehensive changelist is also available along with the official announcement which you can see here. As part of the launch celebration, we also get to watch some streamers play the game on their Steam store page.

My Time at Portia is now available and can be played on PC!