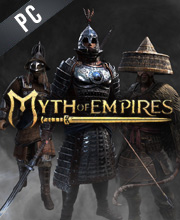 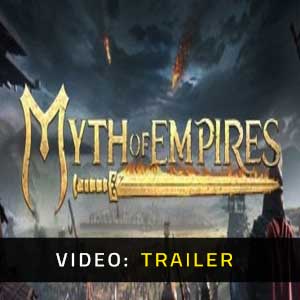 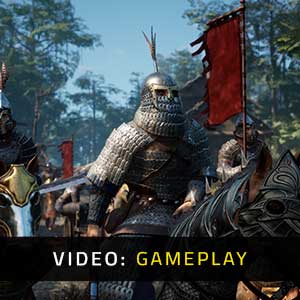 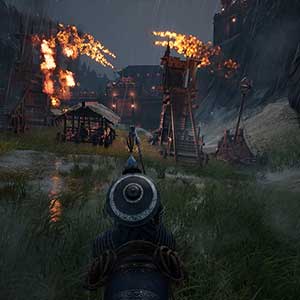 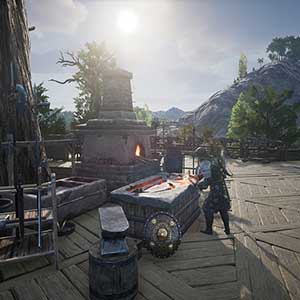 What is a Myth of Empires CD key?

It's a digital game code that allows you to download Myth of Empires directly to your PC from the game's official platforms.

How Can I Find the Lowest CD Key Price for Myth of Empires?

Rise from being a nobody to a legendary hero worthy of renown in Myth of Empires an open world sandbox game where you have to survive and make your own tools out of nothing, with massive multiplayer capabilities made by Chinese developers Angela Game studio. Set in the sprawling 64km world a fictional version of ancient China where war is commonplace for hundreds of years now and the weather is slightly more erratic and dangerous. Build a home from scratch and from there raise an army by recruiting NPC’s and players, the humble beginnings of any budding empire.

STEAM GIFT : A Steam gift is a one-time transfer you receive. You activate and install Myth of Empires to play on Steam, it is a non-refundable game that stays in your Steam games collection. Please read the store description about any language or region restrictions.
North American STEAM GIFT : It’s a steam gift for North America which requires an North American IP address to activate and to play Myth of Empires on Steam. Read carefully the store description about region and language restrictions.
STEAM CD KEY : Use the Steam Key Code on Steam Platform to download and play Myth of Empires. You must login to your Steam Account or create one for free. Download the (Steam Client HERE). Then once you login, click Add a Game (located in the bottom Left corner) -> Activate a Product on Steam. There type in your CD Key and the game will be activated and added to your Steam account game library.
Early Access