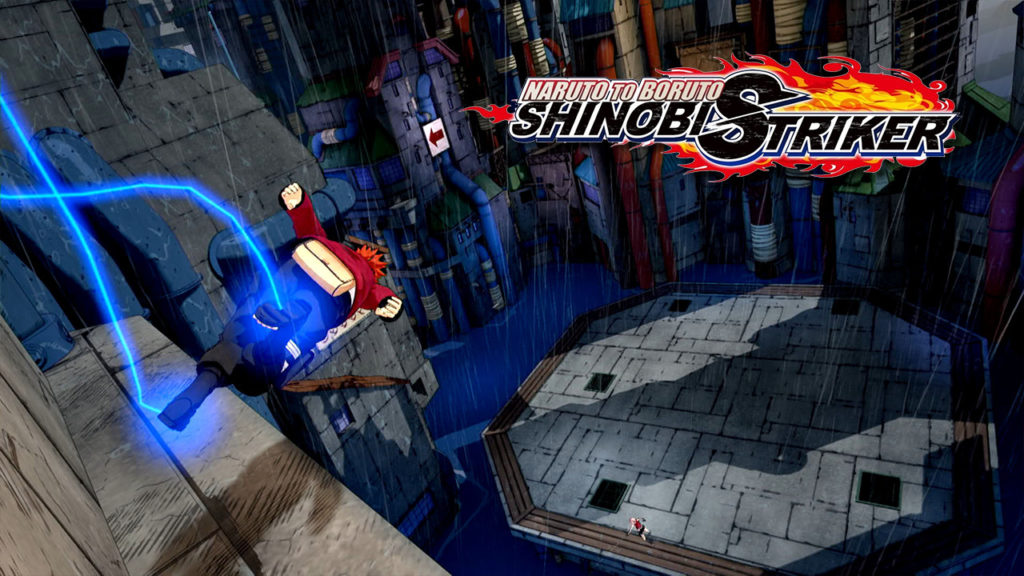 The latest anime ninja brawler, Naruto To Boruto Shinobi Striker US release date has been announced by Bandai Namco Entertainment. The game is scheduled to launch first in Japan and on the next day will be the US release. This is the same thing that they did with the Japan announcement being released yesterday.

Get to watch the game’s trailer below, and enjoy the ninja battles!

Along with the announcement are the details of the game’s pre-order bonuses as well as the game’s special edition. Pre-ordering the game would come with the 7th generation Hokage costume plus an early access to Pain as a Master. The special edition is called Uzumaki Edition and it includes the base game plus the season pass and a collectible figurine. The Season Pass includes a costume and accessory set and 9 DLC packs that are yet to be announced. 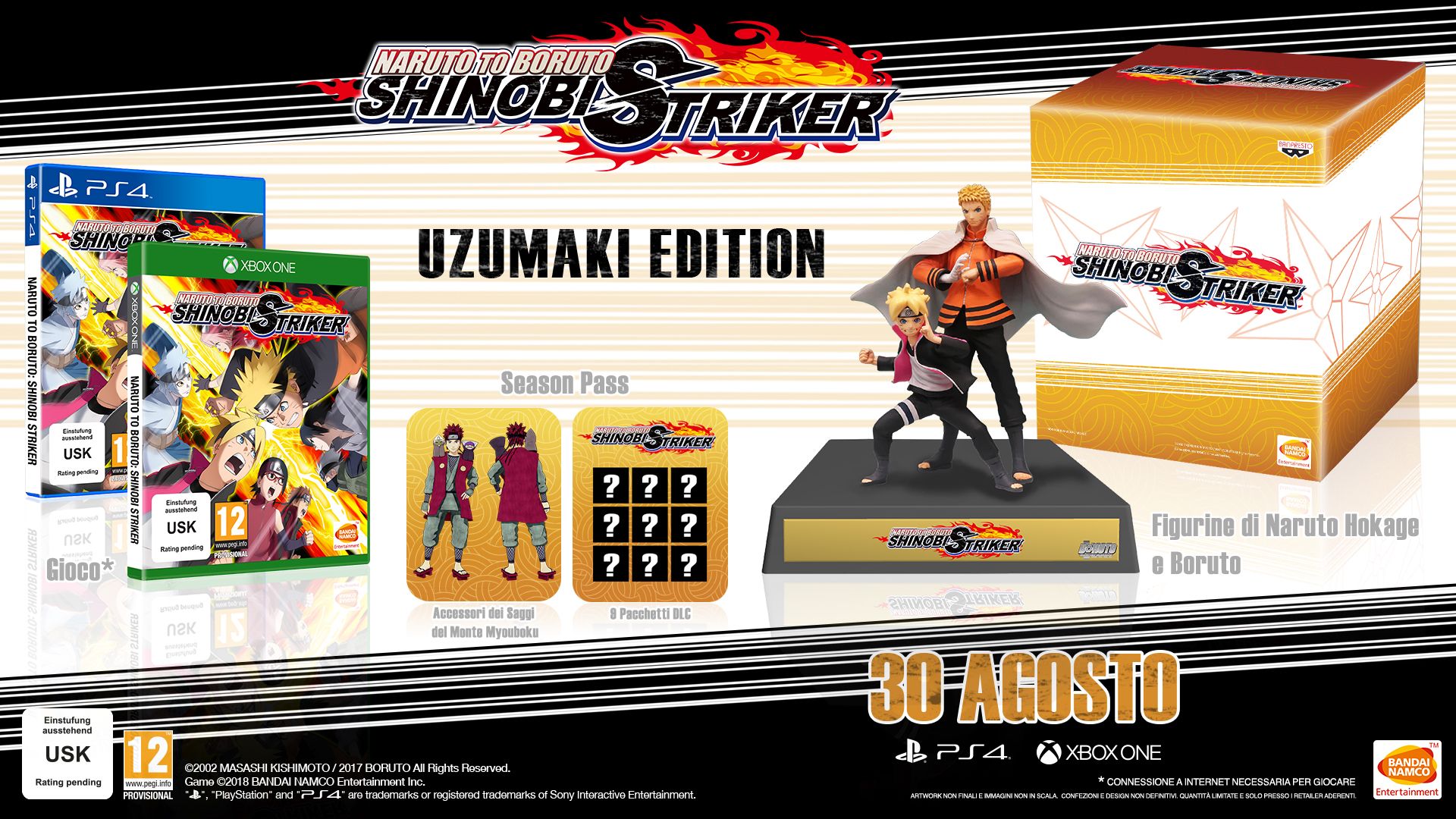 The US launch for Naruto to Boruto Shinobi Striker is on August 31st, available for PC, PlayStation 4 and Xbox One.