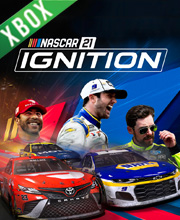 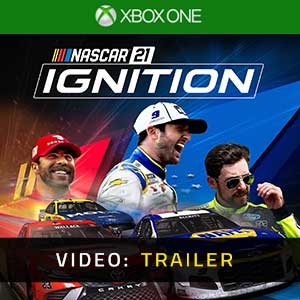 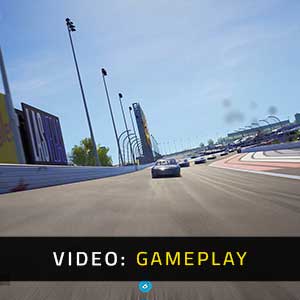 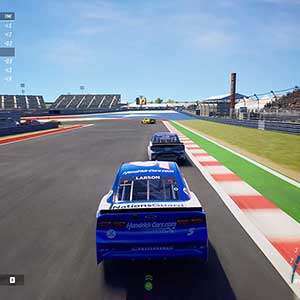 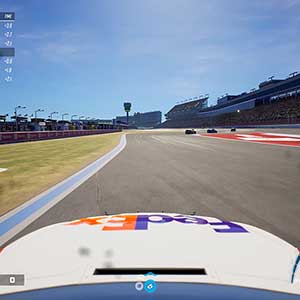 What Is the NASCAR 21 Ignition Game Code?

It's a digital key that allows you to download NASCAR 21 Ignition directly to your Xbox One from the Xbox Live.

How Can I Find the Lowest Price for NASCAR 21 Ignition on Xbox One?

Get the newest iteration of the official video game of the NASCAR world Cup series. NASCAR 21: Ignition enjoys new general improvements to the franchise like better vehicle physics, updated NASCAR 2021 racer rosters, more immersive broadcasts, pre-race build-up, and call-outs in post-race replays. Which overall translates to a higher level of authenticity and Atmosphere closer to the real-life NASCAR Cup Series.

Purchase the game before it officially launches and you get two days early access plus the Traxion.gg paint scheme.

XBOX ONE GAME CODE : Use the Digital Code received by mail in your Xbox One account to download NASCAR 21 Ignition Xbox One from the Xbox Live. Internet connection is required. Please read the store description about any language or region restrictions.
Champion Edition
Preorder bonus