2K Games and Visual Concepts’ NBA 2K22 will be launching on September 10, 2021. This year’s edition of the game is getting some changes for its gameplay.

The NBA 2K game that we are getting this year has revamped mechanics that will make it more realistic than before. 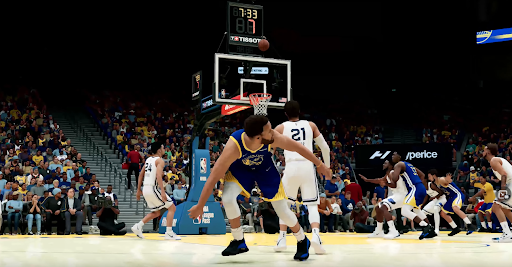 During the Courtside Report by Visual Concepts, the changes made to the game had been announced.

Previously, the game’s defense doesn’t impact the outcome of the matches, however, with the new changes, it looks like that is going to change. 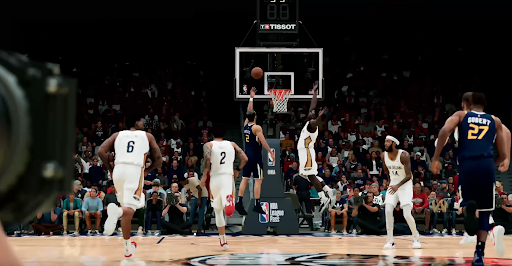 The shot contest and blocking system have been completely rebuilt, it now rewards aggressive blocking as well as good defensive actions.

This time around, players are able to crowd out a shooter or shove a hand in their face that could cause an airball. This would be a chance for the defensive team to attack and turn the tables in their favor. 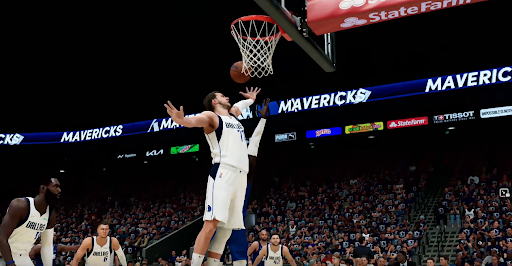 Expect more freedom of movement for both the ball handler and the on-ball defender. The steal attribute has also been emphasized giving a higher result in dunk strips and pinching of pockets.

The notable change in offense is the 1-to-1 size ups which improved its dribbling capabilities. 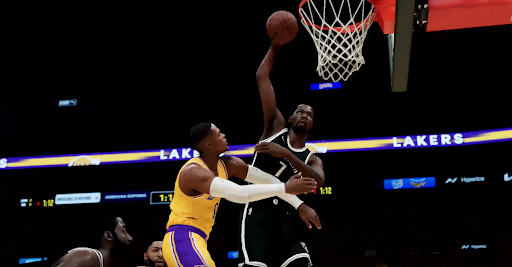 Before, when you do a signature move of an NBA star the game would cut to cinematics, now, the player is able to control the player’s movements.

There are new combos, cancels, and move chains that players can perform. 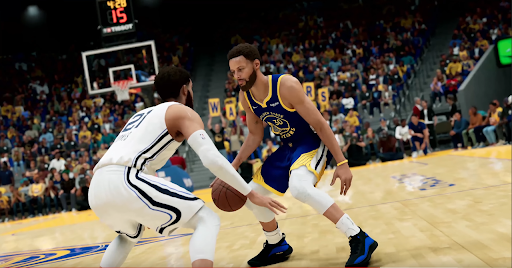 The changes were made to make dribbling faster, tighter as well as skill-based. There are modifications to height compensation as well where shorter players are equal to taller players when they have the same Speed and Ball rating. Other changes made to the game are focused on shooting. The Shot IQ now punishes bad shots and the shot meter has improved when showing the stats of the shooter.

The shot meter can still be turned off if you like but you are sure to get net if you throw a bad shot.

More changes have been made to the game like the defensive AI, MyPLAYER builds, finishing and many more. You know that you can get the best deal for NBA 2K22 and any other game through our price comparison service and trusted stores.