NBA 2K22 Season 6 is almost here and it has new missions, tasks, rewards and many more. 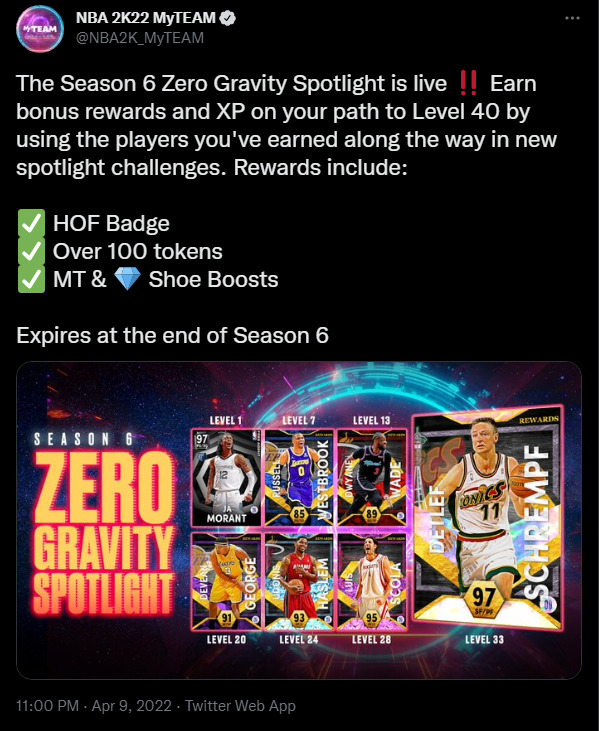 MyCAREER – Season 6 includes new environments plus a new Level 40 Bunny Mascot. You will also get to play in galactic events with TKO and Power-Up for more rewards.

MyTEAM – Get to redeem a Dark Matter Dirk Nowitzki Player Card when you collect 4,000 cards and bring your MyTEAM roster to the top. When you get all 80 badges of the game, you will get the Hall of Fame badge. The Playoff Agendas will include 20 teams, moments that are based on big playoff performance, a LVL 40 DArk Matter Josh Giddey and many more. 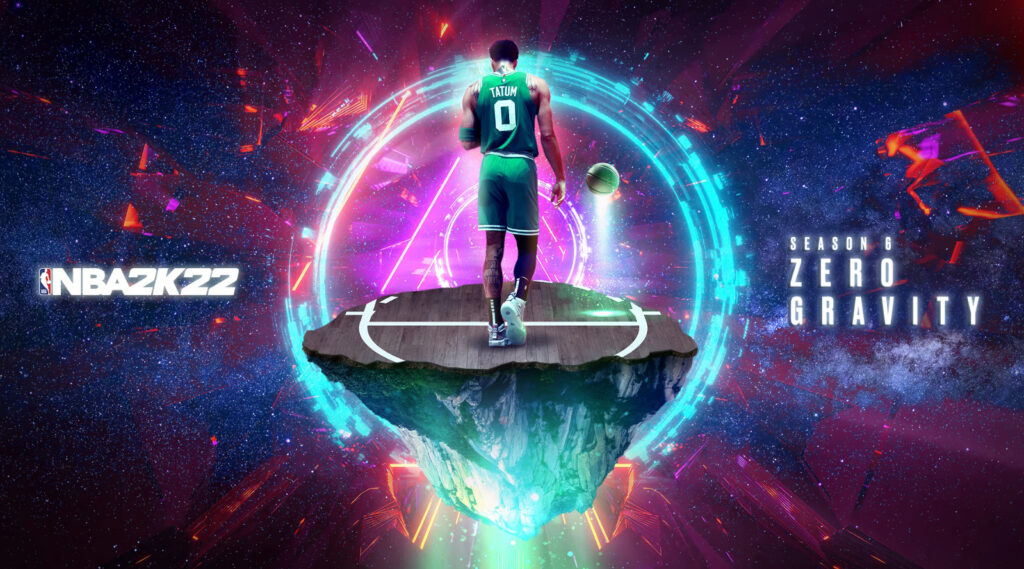 The W* – To celebrate the 25th anniversary of the WNBA, The W is making a comeback! This comes with great rewards like the 2K Breakthrough Gear, an Extra Badge Point, VC, Seasonal Clothing Bundle, a custom Green Release and many more. You will also get a chance to add to your contact list WNBA legends like Katie Smith and Cheryl Fort. This will be possible when you reach the Hall of Fame tier. The W will only be available on the new-gen consoles.

‘First Fridays’ – A new playlist of original recordings from A COLORS SHOW is available thanks to NBA 2K and COLORSxSTUDIOS. This comes with classic tracks from COLORS’ artist community worldwide. We can expect cuts from US rap artist Smino, Belgian hip-hop artist Krisy, ENNY a rising London talent and many more. The collaboration will also come with A COLORS SHOW episode with GUAPDAD 4000, an Oakland-based rapper. This is the first time that a music video will premier in-game. 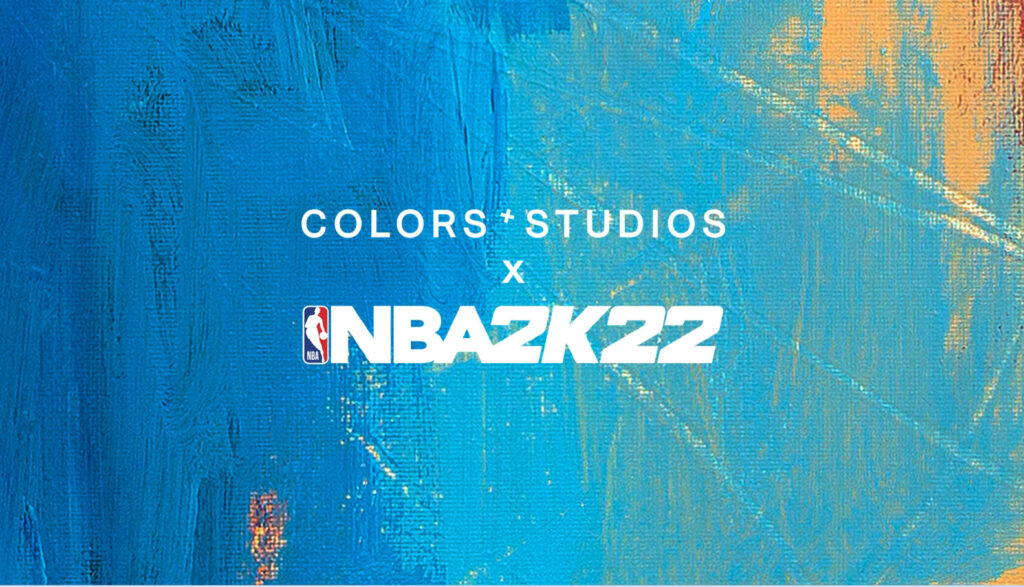 Two new locker codes are also available and can be redeemed until April 15.

NBA 2K22 is available here at Cheapdigitaldownload.com through our price comparison service and trusted stores.