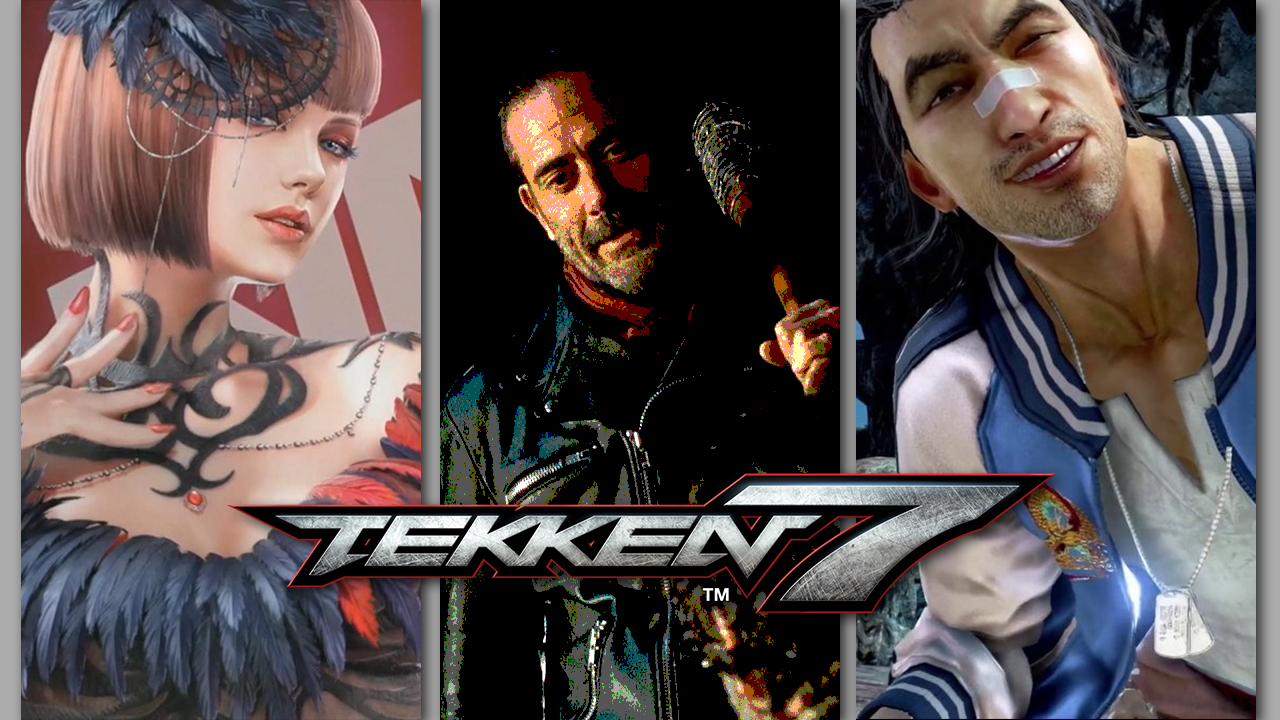 Bandai Namco has announced that the Tekken 7 next guest character is here and it is none other than Negan from the Walking Dead. The announcement was made during this year’s EVO for the Tekken 7 Season 2 content. There will be six characters added to the roster and three of which were confirmed with a trailer that was launched during the EVO tournament.

Two characters in the trailer are actually staples of the previous Tekken games, Anna Williams and Lei Wulong. Lei has a different look this time and would probably have a different rage drive depending on his stance. Anna, on the other hand, is sporting her bazooka in her rage art. The last silhouette presented in the trailer is that of Negan, the most hated villain in the Walking Dead series. He has with him his iconic barbed bat called Lucille.

No specific time was given as to when the other three characters will be revealed. The previous season pass had its contents released in waves of three. The first wave had the Tekken Brawl mode and additional customization options, wave 2 and 3 were the addition of the guest characters – Geese Howard and Noctis.

Tekken 7 is already available and can be played on PC, PlayStation 4 and Xbox One.