Netflix is in trouble as it has lost half of its stock value since November. 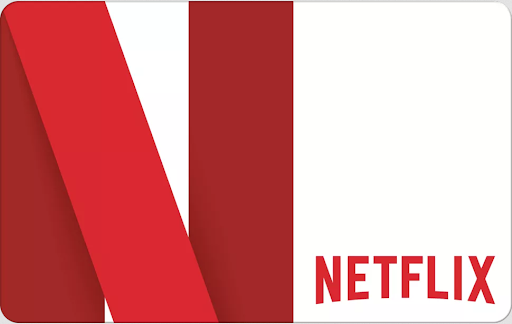 The share price of Netflix has reached its lowest point since April of 2020 because of the continuous drop. The drastic drop of Friday is the biggest hit that the company experienced since July of 2012. 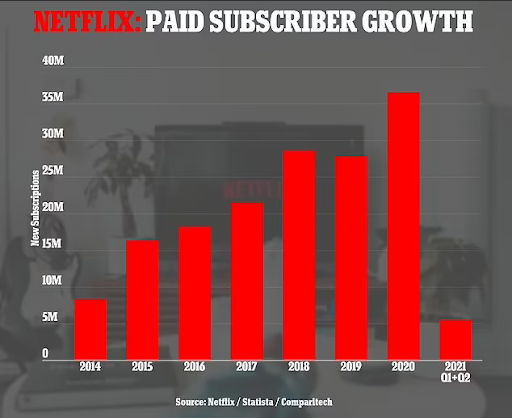 In November of 2021, the company was still able to reach a stock price of $700. This is when they decided to launch Netflix Games.

Netflix Games is available with your subscription for no additional cost. This comes with twelve mobile games including Stranger Things:1984 and Stranger Things 3: The Game. 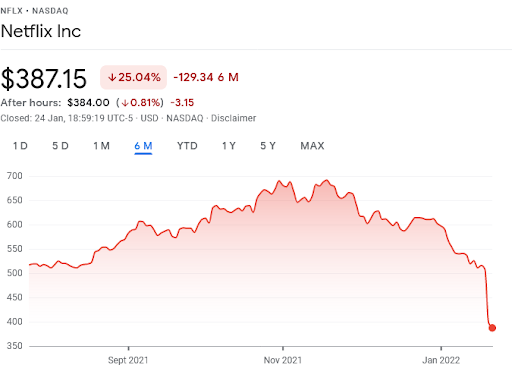 Since subscription and streaming platforms are gaining popularity, Netflix’s move to go into gaming seemed like the best next step to do.

Reed Hastings the co-founder and co-CEO of Netflix said in their recent earnings conference call that Netflix gaming will “amaze” and be the “absolute best”. 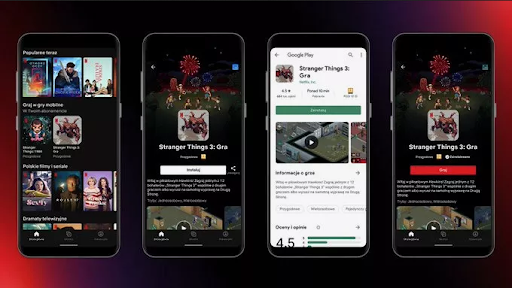 The announcement was made after Microsoft bought Activision for $79 billion. Also, just recently Take-Two Interactive bought Zynga for $12.7 billion. 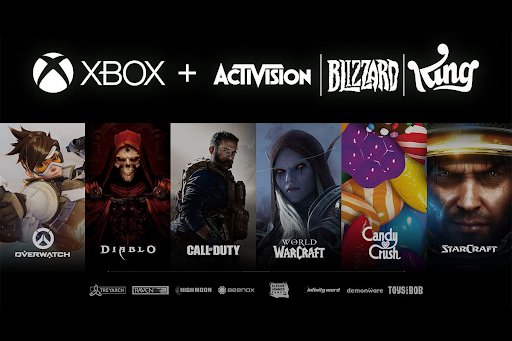 In the case of Netflix, they may already have the platform, however, they really don’t have the background for gaming.

Streaming services are here to stay with film and TV companies like Disney and HBO Max spending a lot to improve their services. With the streaming and gaming companies investing a lot in their streaming services, Netflix has a lot of competition.

With the shares of Netflix dropping almost 50% in three months, it could be possible that it won’t be able to keep up with the other competition.

For now, a good combination subscription available for gamers is the Xbox Game Pass, Disney+ and Netflix.

You can get the best deal for Netflix Gift Cards here on Cheapdigitaldownload.com through our price comparison service and trusted stores.