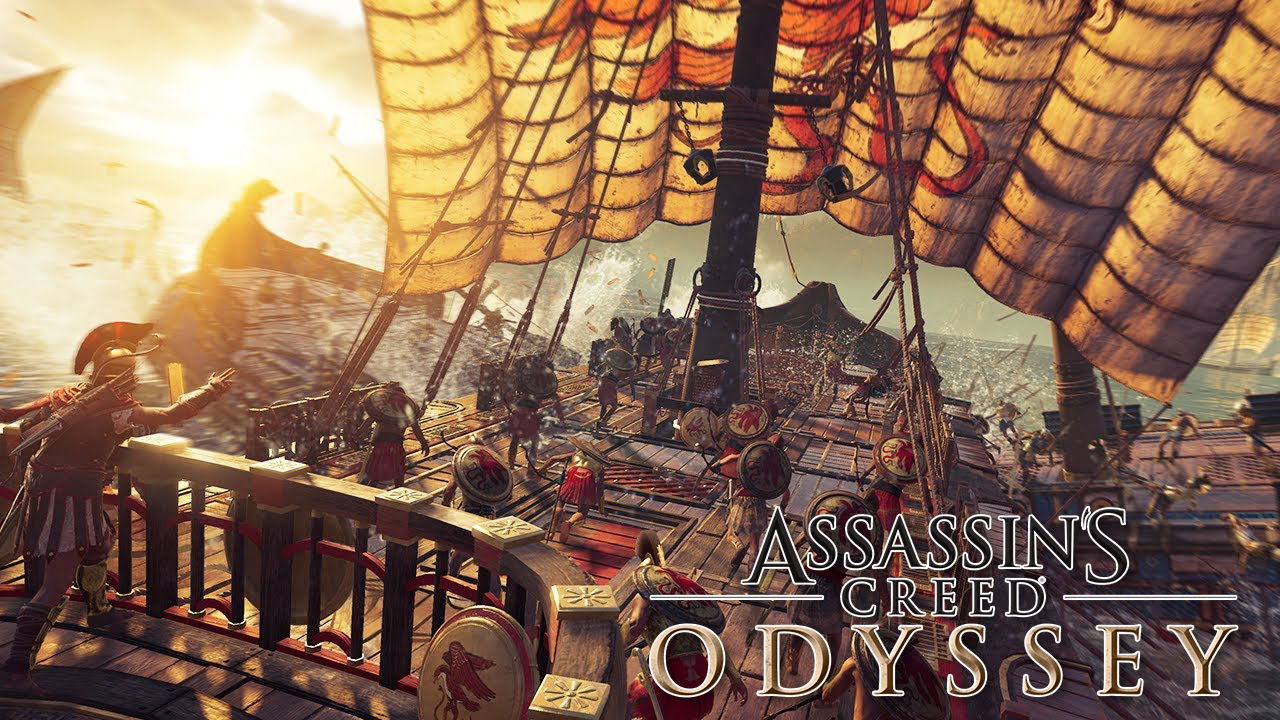 A new Assassin’s Creed Odyssey video trailer has been shared with Ubisoft’s Behind The Odyssey video series Episode 3. The video is all about the game’s Naval gameplay like exciting naval skirmishes with very impressive ships. You can also get to enjoy the video resolution which is presented in 4K.

Yes, we have seen naval warfare before in the game but this time, it would be a little bit different. Instead of using cannons for combat, it will be a much more up close and personal battle as it will involve the use of javelins and arrows. Get to watch the complete video below:

Another thing is that more emphasis on mobility can be seen with the dodging ram. You can use your own ram to clave enemy ships. When you cut opposing vessels in half, you can get to restore your health and get additional resources.

During your adventures, you can also get to recruit lieutenants that can offer unique additional perks and abilities that can add to your naval prowess. Along with this is an ingame ability that will give you the ability to summon the lieutenants in combat.

Assassin’s Creed Odyssey will launch on October 5th for PC, PlayStation 4 and Xbox One. If you pre-order the game’s special editions, you could get up to two days in advance early gameplay before the game launches.