New Battlefield Game Confirmed To Be In Development

Reports are in that EA and DICE are creating a new Battlefield game!

WHAT IS THE NEW BATTLEFIELD GAME ALL ABOUT?

Just recently Battlefield 2042 launched and it did not get the reviews that they wanted for the game. So DICE and EA are now working on a new Battlefield title. 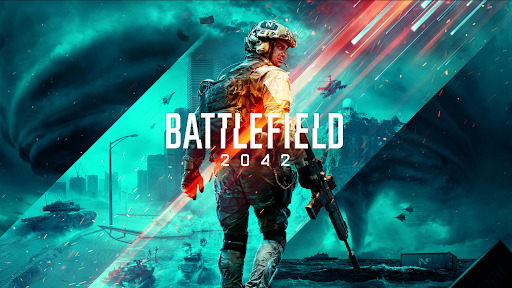 Tom Henderson, an industry insider posted that Battlefield 2042 was “a miss” for EA and DICE.

According to Henderson’s sources a new Battlefield game is already in pre-production and that Battlefield 2042 serves as a “valuable lesson” for them. 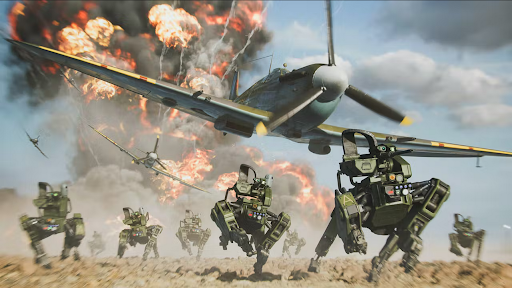 In Henderson’s blog, is it said that EA and DICE will be “reverting a lot of changes” that were done in Battlefield 2042.

It is not known what changes will be reverted back, but it is believed that it could be the 128-player map size and class system that will be changed back.

The majority of DICE is said to be working on the new game but we can still expect some updates for Battlefield 2042. 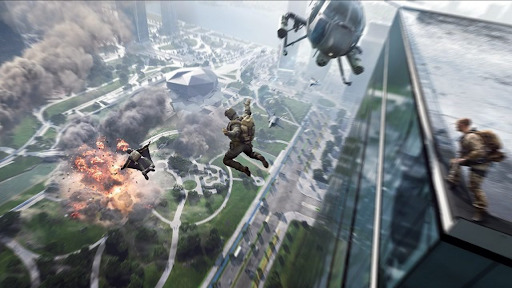 DICE will be launching four more specialists as well as battle passes for BF 2042. One map is scheduled to launch this summer.

There is no official announcement yet for the new Battlefield game but Henderson said that it will be set in a near-future or modern-day setting.

You can find all the best and cheapest online deals on cheap Battlefield 2042 CD keys, game codes, gift cards, and antivirus software from the verified CD key sellers on our store pages.