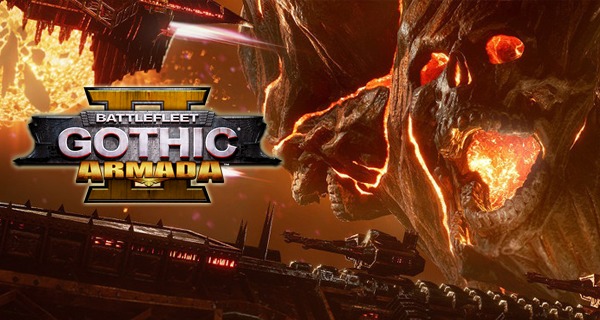 Tindalos Interactive released a Battlefleet Gothic Armada 2 overview video and it is all about how combat plays in the game.

Players get to choose from 12 different factions. Each faction will have a lot of variety from different ships to different traits and so on. What this means is that even though some factions may be very similar, they are actually different in their own special ways. An example of this is the Aeldari Corsairs and the Asuryani Craftworlds.

Also, players are able to customize their fleets. Get to choose specific armaments and assign admiral skills to turn the tables on your enemies and have victory on your side.

Get to watch the battle overview video below:

In other news, Battlefleet: Gothic Armada 2 is already available for pre-order and this will come with Beta Access. There will be two beta phases, with the first one starting on December 5 and will run up until the 12th. The beta offers all access to the factions, modes and custom games.

Have you seen the video? It looks epic, doesn’t it? Is this a game that you would like to play? Do tell us in the comments below.