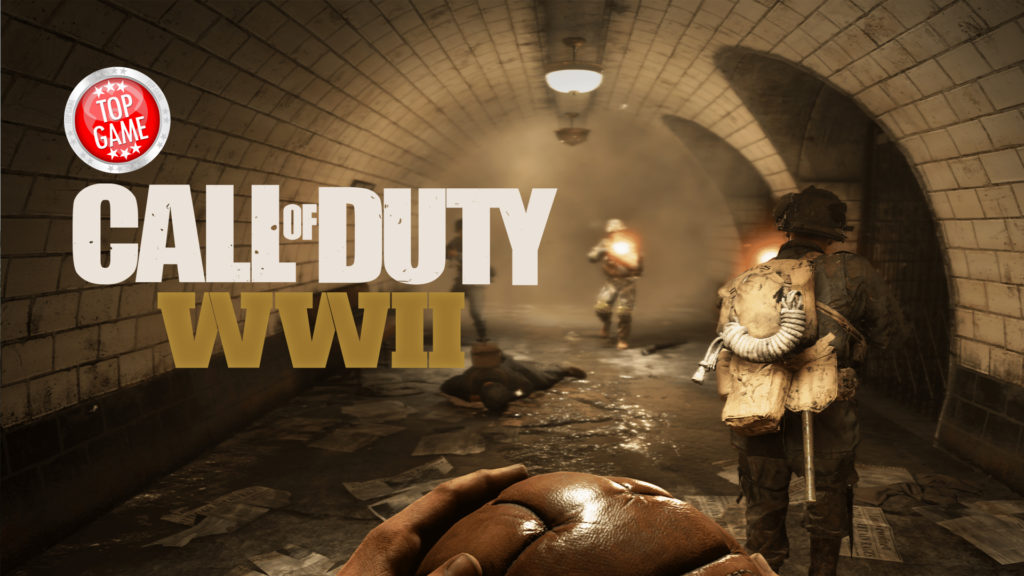 A few screenshots were shared by Sledgehammer Games for the new Call of Duty WW II multiplayer mode and map.

Originally both the map and multiplayer mode were leaked by data miners. However, all of these has been confirmed with a statement by the developers to charlieintel.com. Along with the confirmation were some screenshots as well. All of these are made available when the game officially launches on November 3, 2017.

Gridiron is the name of the new multiplayer game mode. It is actually inspired by the Call of Duty Advanced Warfare Uplink mode. This game mode will have you carrying a leather football which actually suits the game’s setting which is the 1940’s.

Sledgehammer said, “It’s a studio favorite for domination, hardpoint, and TDM, and we think it could be a stand out for the competitive season ahead. Also, it is a lot of fun for the new Gridiron game mode coming at launch”.

According to the leaked information, the multiplayer map will have gridiron available to be played and it will be called London Docks.

Here are the screenshots below: 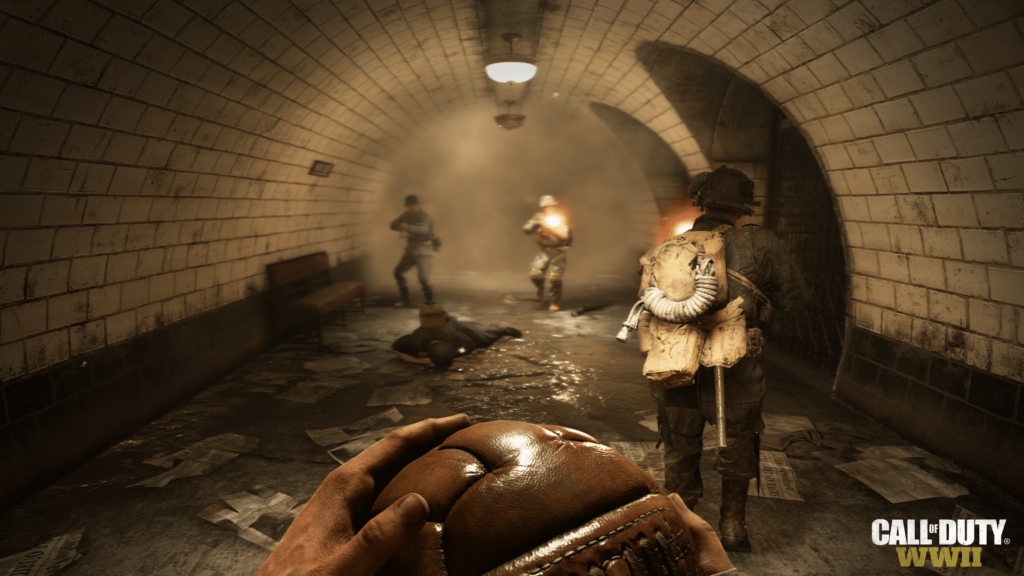 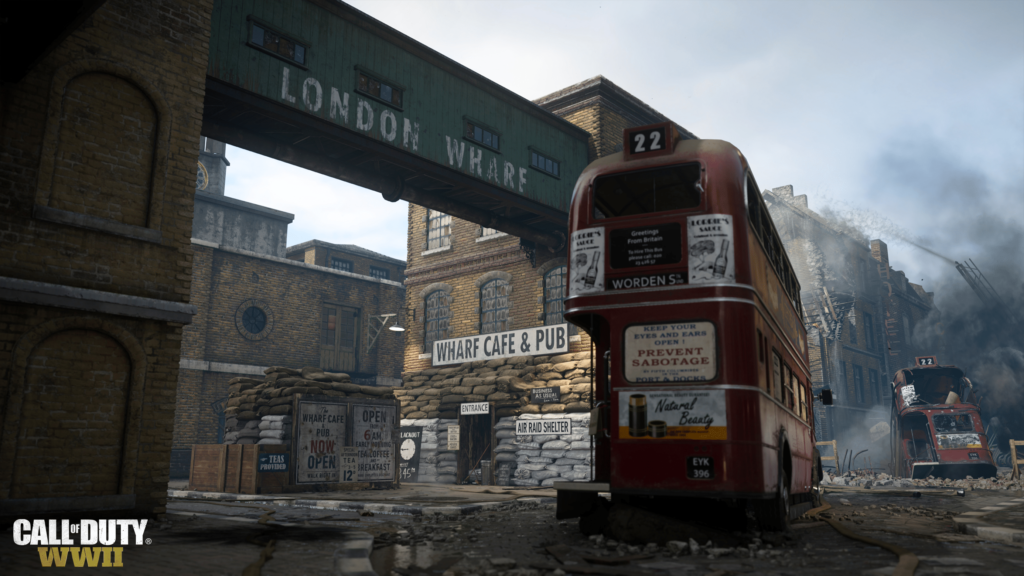 The Carentan map is coming back in Call of Duty WW2. This was one of the most popular map for the franchise and players are now able to have it as a bonus when purchasing the Season Pass.