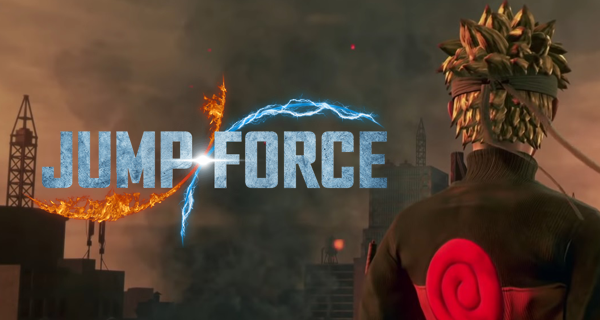 The four characters are Boruto Uzamaki, Gaara, Kaguya Otsutsuki, and Kakashi Hatake. A page had been dedicated to Boruto Uzamaki and we get to know that he can dive into his enemies with his Shadow Clones and follow it up with a Rasengan. He also has the Vanishing Rasengan technique that is a very useful long range attack. Other special moves are the “Boruto Attack”, Lighting: Triple Attack and the Boruto Spiral. 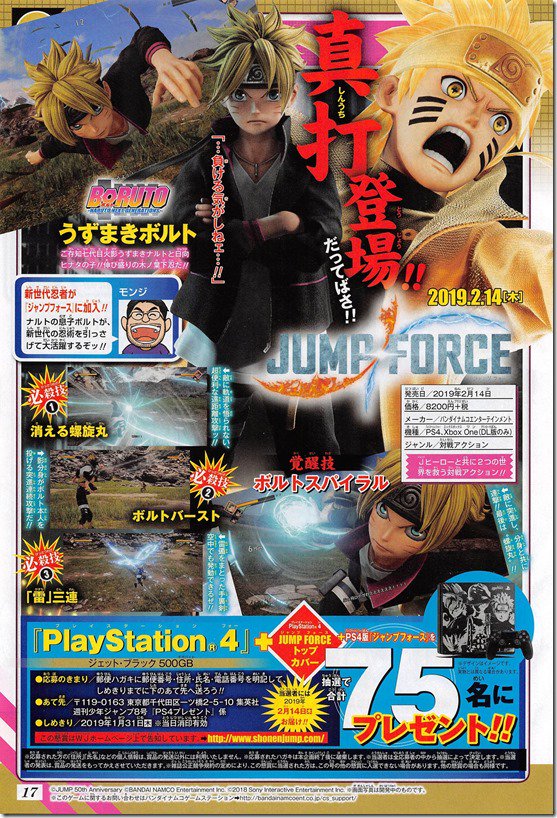 The other characters mentioned are all jampacked in one pate with quick mentions of their abilities. Gaara is a tricky-style character but is well balanced out; Kakashi Hatake Otsutsuki, on the other hand, uses projectiles; Kaguya Otsustsuki uses projectiles as well as different effect abilities. 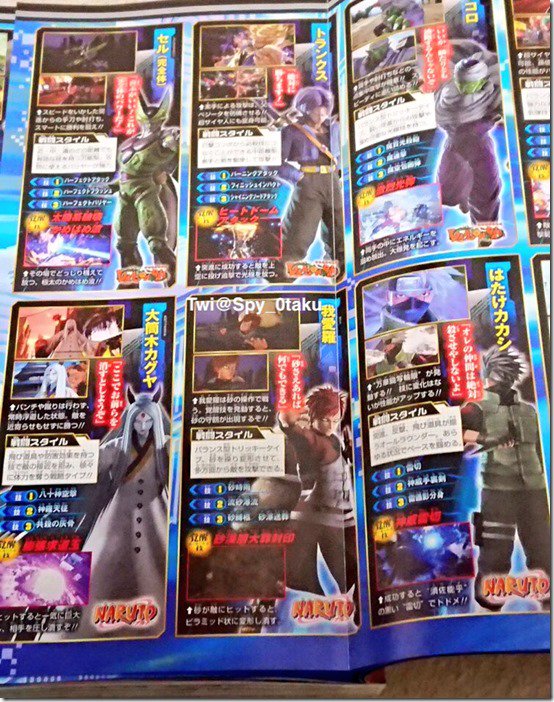 We can expect more information about these characters soon.

Jump Force is scheduled to launch on February 15, 2019, available for PC, PlayStation 4 and Xbox One. 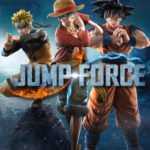 The much-awaited Jump Force open beta is just around the corner. Get to know the details about it here!