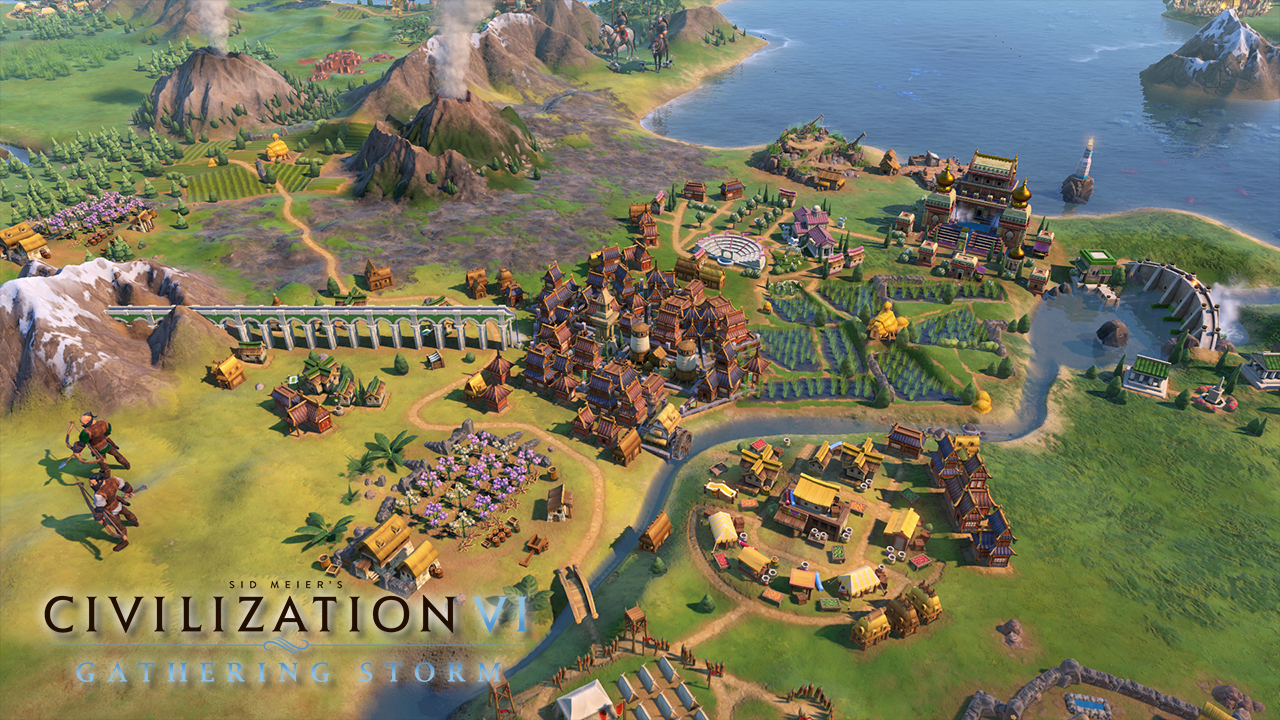 Sweden is led by Queen Kristina, an intelligent and strong-willed woman. Whenever Sweden is present in the game, it will allow every civilization to join in 3 noble prize competitions in the World Congress. This is actually one of the civ’s ability called “Noble Prize”. This can also grant extra points for Great Scientists and Great Engineers that are found in universities and factories.

The unique unit of Sweden is called the carolean. This is an anti-cavalry unit offers defensive bonuses that you can use towards combat strength for all the movement points that are not used. The unique building of Sweden is the open-air museum, this will increase loyalty and bonus culture and tourism for the type of terrain available on the Swedish city.

You will also have access to the Queen’s bibliotheque that can house two great works. You are able to hire a new governor or if you already have an employee, you are able to promote him or her. The queen’s unique ability can also allow you to build a better bibliotheque.

Civilization 6 Gathering Storm will be available on February 14, 2019, for PC.