New Civilization 6 Rise And Fall Leader And Civ – Robert The Bruce Of Scotland! 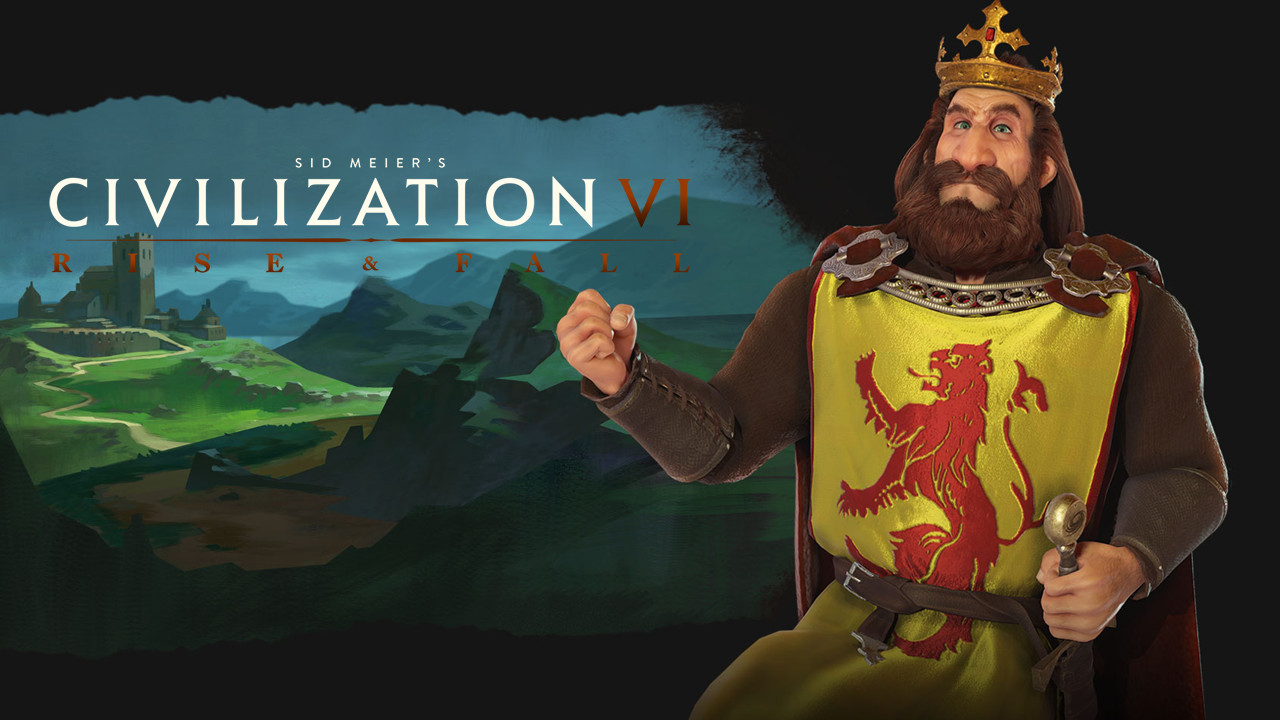 A “first look” trailer was released for the newest Civilization 6 Rise And Fall leader Robert the Bruce and civilization which is Scotland. The trailer was announced in the game’s official website.

Robert the Bruce is considered as a natural hero in Scotland and is one of the most famous warriors from his era. He is responsible for the Scottish Independence against England.

“Bannockburn” is the unique leader ability of Robert the Bruce. This ability was named after the historic battle of independence. Reaching the “Defensive Tactic’ civic, Robert will be able to declare a ‘War of Liberation’ where in which the city production and unit movement will be boosted during the first turns of war.

“Scottish Enlightenment” is the unique ability of Scotland. This gives a boost in science and production causing happy and ecstatic cities. Points are also added to ‘Campus’ and its ‘Great Scientist’ as well as ‘Industrial Zone’ and its ‘Great Engineers’.

The ‘Ranger’ will no longer be available and it is replaced by the ‘Highlander’ this gives you strength when fighting in forests as well as in hills. The unique improvement is called the ‘Golf Course’ and this will add gold and amenity. When next to a ‘City Center’ it will provide culture, additional culture can also be received if it is next to an ‘Entertainment District’!

Civilization 6 Rise And Fall launches for PC on February 8. 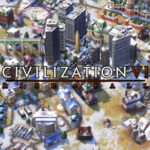 Find out what the new game mechanics are for Civilization 6 Rise and Fall in the new video released.