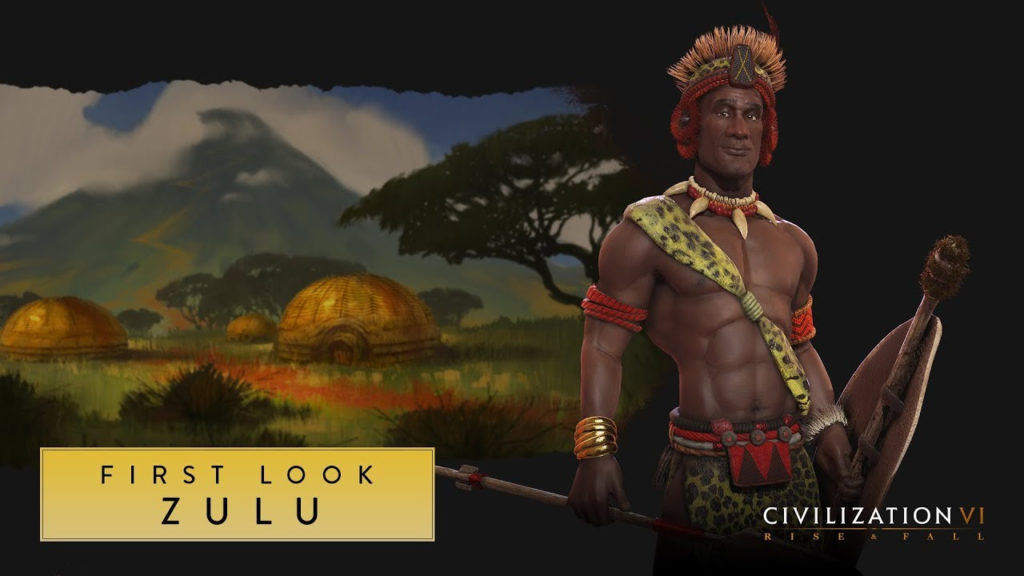 Firaxis introduces a new Civilization 6 Rise and Fall leader named Shaka as well as a new civilization called the Zulus.

Shaka is one of the most influential monarchs of the Zulu kingdom. He was the first to introduce the warrior look amongst the Zulus as well as introducing weapons that are effective in combat. He has a special ability called the Ambutho that will let him form Corps and Armies at an earlier time plus boost their Base Combat Strength.

The civilization Zulu has a unique ability called Isibongo which boosts Loyalty from conquered Civs. If the right amount of Civics are unlocked, the unit used to conquer a city will be upgraded into a Corps or Army.

The special unit of the Zulus is the Impi, this replaces the Pikeman. Benefits of this are lower maintenance cost, XP boost, and increased flanking bonus.

Their unique district is the Ikanda, this replaces the encampment and provides additional housing. This will also help with quickly creating forces by building Corps and Armies once you have enough Civics and Technologies.

Civilization 6 Rise and Fall launches on February 8 for PC only. 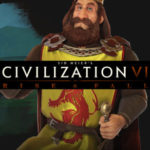