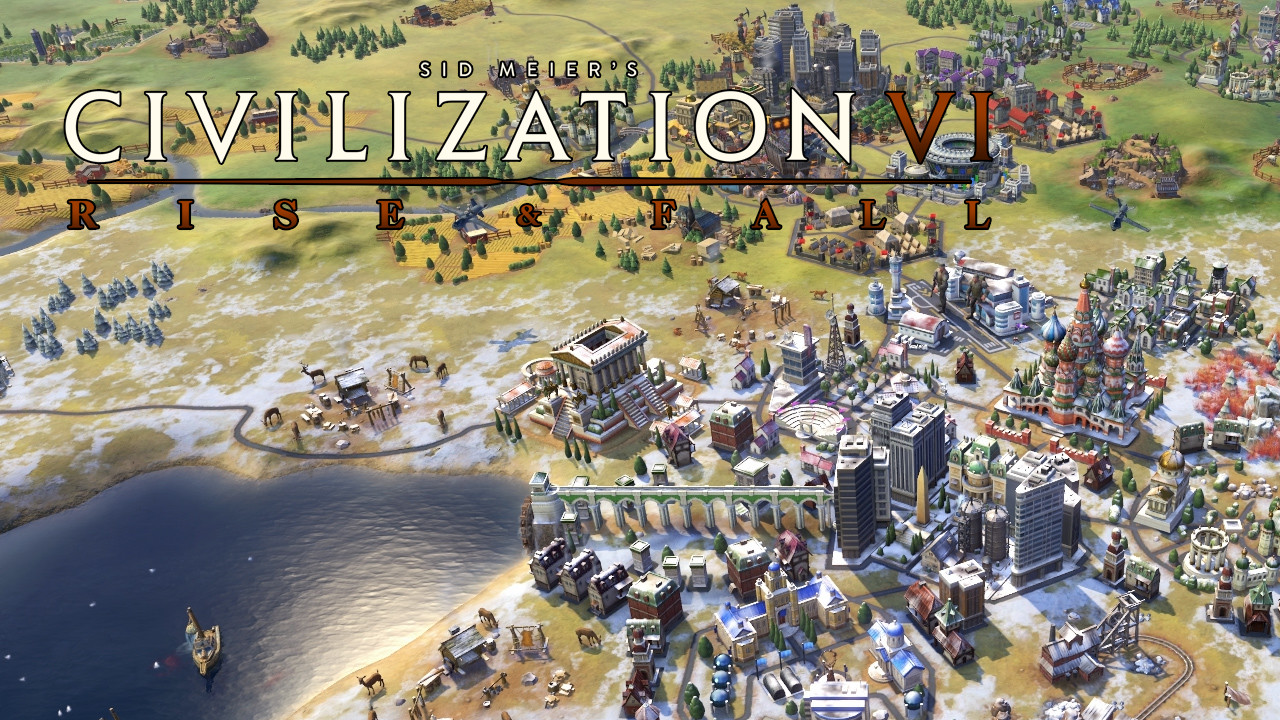 Civilization 6 Rise and Fall trailer video has been released. This time it is all about the other features of the game. Previous videos released were all about the introduction of the new civs. This time Firaxis shares with us the new gameplay mechanics as well as what to expect in this very first expansion.

Some of the mechanics discussed include the Golden Ages and the Dark Ages. When you end an era and have a low Era Score, your empire will enter the Dark Ages, here your empire might revolt because of a lower happiness scale. Of course, there is no other way than up when you’re at the bottom, so if by chance you make it through the Dark Ages the Golden Age will follow and there is a probability that you would also get into the Heroic Age which is higher than the normal Golden Age and it includes more bonuses.

Other features talked about is the Governors, Dedications, Emergencies, and new Loyalty System. All these make the gameplay more dynamic which each and every player would surely enjoy. Get to watch the Civilization 6 Rise and Fall Trailer- New Features Explained below:

So much can be expected from this expansion. Civilization 6 Rise and Fall will officially launch for PC on February 8. 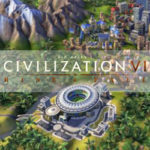 All Civilization 6 Rise and Fall Civs Available For Now

Have fun watching our compiled videos of the Civilization 6 Rise and Fall civs! Know what they are and who their leaders are as well.