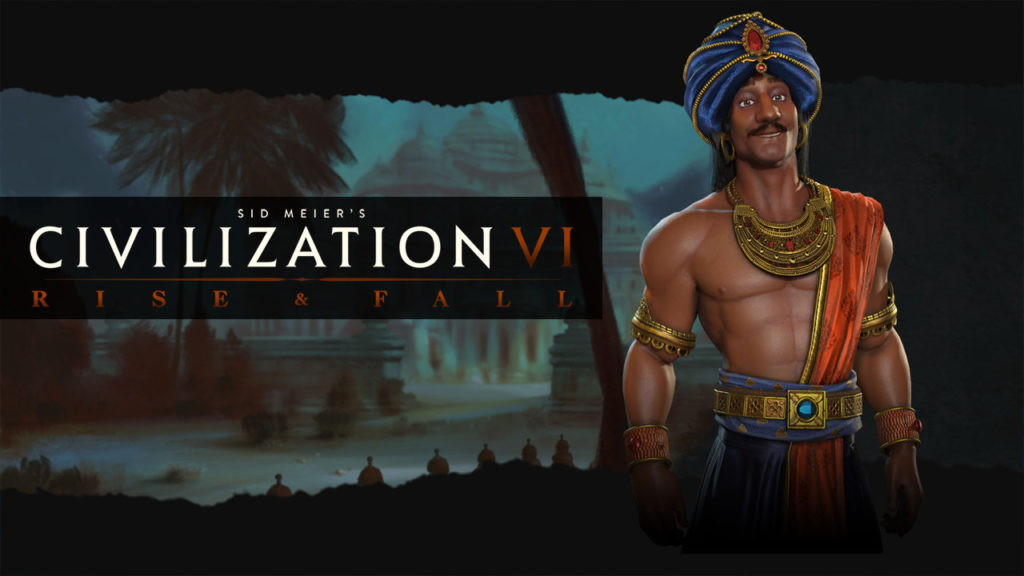 A new leader is being introduced to the Civilization 6 Rise and Fall video. The game will surely be huge because it is said to have 9 leaders as well as so many enhancements and features. The newest video is all about the new leader of the Indian civilization named Chandragupta.

As compared to the previous Indian leader of the previous Civilization games, Chandragupta is actually very different. Gandhi was the previous leader of India and he represents the time when India was in peace. Chandragupta, on the other hand, is all about aggression and expansion. He has an army that is mounted on elephants and is able to declare war for territorial expansion. This boosts movement as well as combat power when at the first turns of combat. This allows an all-out assault on your enemies at an earlier stage of the combat.

According to Firaxis, Chandragupta studied under Chanakya a powerful political and economic pioneer in India. This new Indian leader is also said to be clever as well as charismatic. The army of Chandragupta was the ones who were able to overthrow the Nanda dynasty and were the ones to establish the Mauryan empire. His power was able to extend to modern-day Afghanistan.

As mentioned earlier Civilization 6 will have 9 new leaders, Chandragupta is actually the fourth leader to be introduced. The other leaders revealed were, Genghis Kahn, Queen Seondeok, and Queen Wilhelmina. Other leaders are expected to be released soon. All of the introductions will be released before the game’s launch on February 8, 2018. 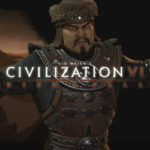 Mongolia is making a comeback in the Civilization 6 Rise and Fall and this is led by the infamous Genghis Khan and his brutal army.