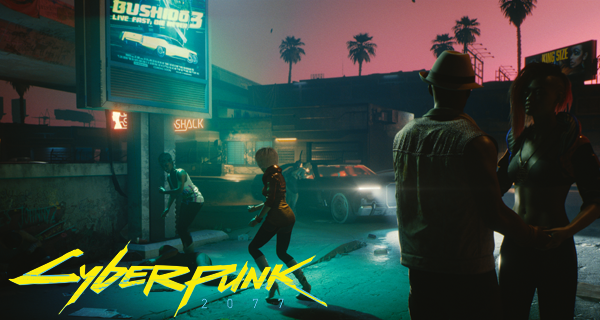 We all know that Cyberpunk 2077 is one of the most anticipated games that was supposed to launch last year. It had been delayed, however, to September this year. CD Projekt Red was able to share new details about the game while we are waiting.

John Mamais of CD Projekt Red recently was interviewed by OnMSFT where in which he was able to share a few details about the game. Mamais said that the game’s technology was moved forward. He said, “the way I think about it is that you go back to 1990 and think of what technology would be like in 2077. It’s kind of like a splinter reality from 1990.” If you think about it, that is just fifty-seven years from now, so, whatever they come up with, has gotten us curious. 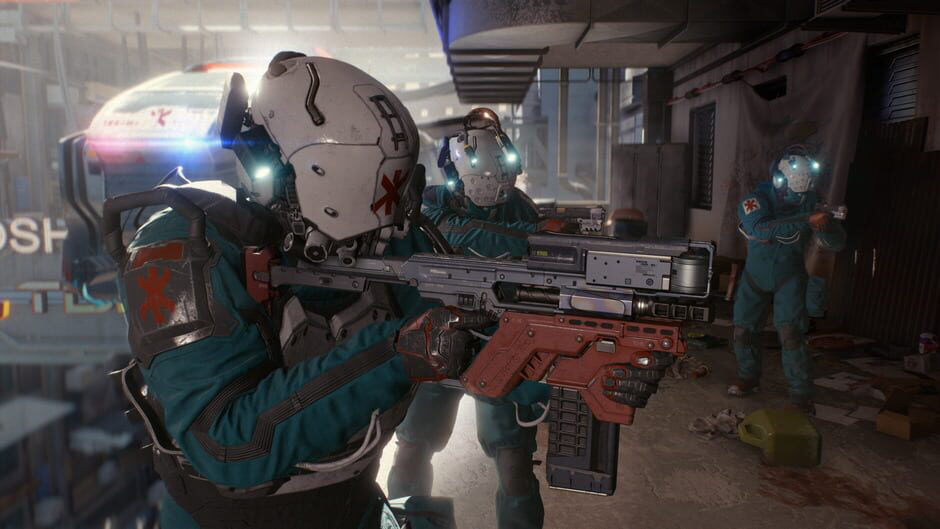 Another thing mentioned is that VR won’t be available in the game. Mamais shared that the technology is “not really viable yet. You’re not making a lot of money in VR yet, It’s very experimental and niche, yeah. I would too. I like VR but we’re not doing anything with it yet”.

As for the game’s DLCs, the only thing that Mamais hinted on is that it will be modeled after the Witcher 3.

Cyberpunk 2077 is set to launch by Septemeber 17, 2020 available for PC, PlayStation 4, Xbox One and Google Stadia.