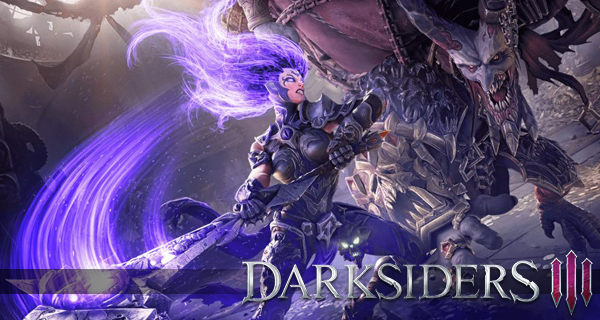 A new Darksiders 3 trailer has been launched by THQ Nordic and it showcases the game’s introduction. The previous information about the game only focuses on the new protagonist named Fury, this time we get to have an overview of the previous events and what to expect.

The trailer is about three minutes long and it introduces the four horsemen of the apocalypse: War, Death, Strife, and Fury. Fury cuts the introduction as she is described as impatient and unpredictable. The narrator also shares that Fury’s story is yet to be written.

Darksiders 3 offers a hack-and-slash adventure through a post-apocalyptic Earth. You will take the role of Fury and you will be hunting down the Seven Deady Sins. A lot has tried but so many have failed, so you must come out victorious. You have to bring balance to the ravaged Earth. 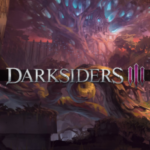 Darksiders 3 is getting 2 DLCs after its launch. Get to know what they are here.