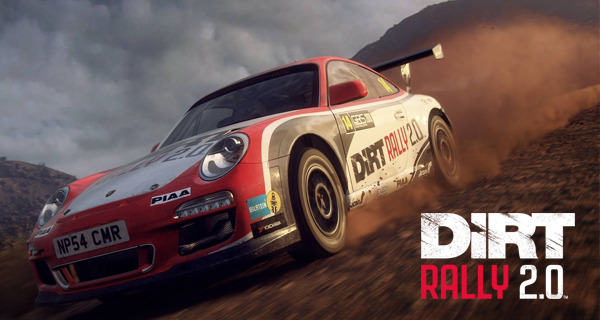 Codemasters released a new DiRT Rally 2.0 trailer and it talks about how they check the stages. Back in November, a similar video has been shared but with this new trailer, it gives us a rendition of the pace notes development process.

The video is quick at over a minute and it features rally consultant Jan Armstrong. He describes how the real-life pace note making can be applied in the developmental process of the game. You can also see all of those in the video below:

Armstrong talks about how a driver and co-driver would drive through a stage and the driver would take down the pace notes and read it back to the driver in order to make changes to it. Armstrong then gives the similarities when it comes to the game’s development where checks for the correctness of the stage and if anything about it could be improved. 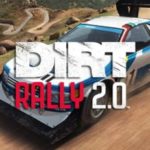 Get to watch the new DiRT Rally 2.0 trailer as it features the game’s rallycross!