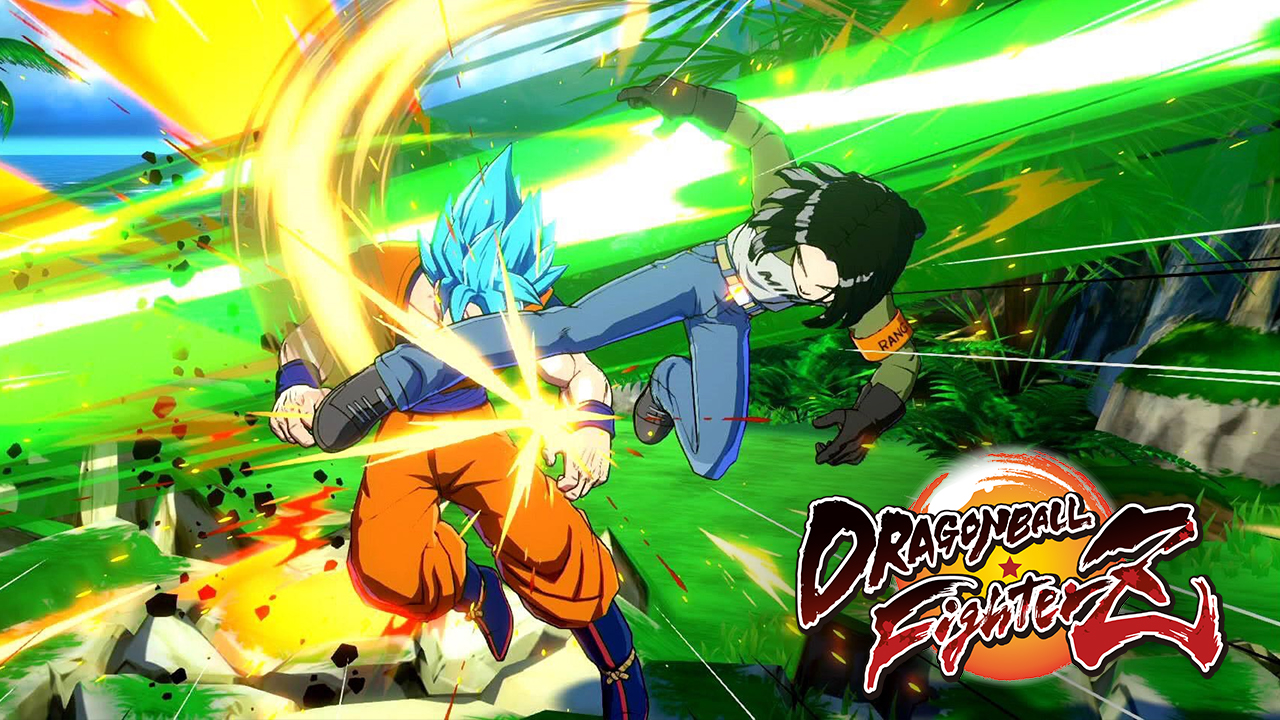 A brand new Dragon Ball Fighter Z character trailer has been released and it introduces two new characters that will be added to the roster. Bandai Namco is adding Android 17 and Cooler to the game and just when they will be released is also shared in the video below.

We will get to see Android 17 and Cooler by September 27th. This is also the day that the game will launch in the Nintendo Switch. Dragon Ball Fighter Z is now available for PC, PlayStation 4 and Xbox One. Are you excited to have Android 17 and Cooler added to the game? Share with us what you think in the comments below.

New Dragon Ball FighterZ Trailers For Base Goku and Vegeta

New characters are being added to Dragon Ball FighterZ and these are the new versions of Goku and Vegeta! Get to see them in the character trailers available in the post.