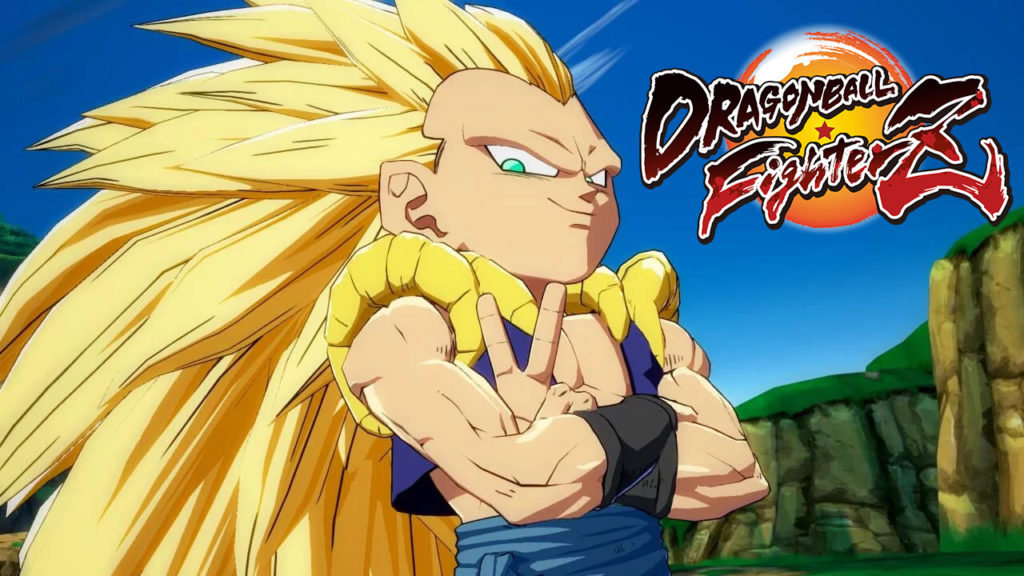 Arc System Works has revealed new Dragon Ball FighterZ characters despite their previous announcement that they don’t plan to have a big roster as to have a serious competitive fighter. There were three new characters added having a total of 20 confirmed characters to choose from.

Added to the roster are Adult Gohan (Majin Buu Arc), Kid Buu (Final Form), and Gotenks (Super Saiyan 3). “Gotenks has a short reach but rapid movements such as the Super Ghost Kamikaze attack. Gohan (Adult) can change the outcome of the fight by unleashing his ultimate ability mid-game to unlock his true power! Kid Buu with his high speed and power, is an expert for tricky attacks. He can stretch his arm, so reach should never be a problem!” as Bandai Namco describes each character.

Get to watch the trailer released for Gotenks. It features his in-game moves.

A limited edition tie-in figures of the clones of Goku and Vegeta have been revealed by Bandai America in a tweet. This will be available as a GameStop exclusive. Although we pretty much know that these clones will be in the game, the tweet does give us a more detailed idea of what their roles are in the game.

The clones have ARRIVED to threaten the safety of the planet!
Limited Edition GameStop-exclusive Dragon Stars figures from the upcoming DRAGON BALL FighterZ game are available for pre-order now! https://t.co/lDEMLMNHI0https://t.co/327YkxT4oY@BandaiNamcoUS @GameStop #FighterZ pic.twitter.com/evNE5Ge2TZ

The tweet does say that the clones are actually a threat to the entire planet’s safety which means that they could be as strong or even stronger than the original characters. We also do know that a new character is emerging specifically for the game which is Android 21. Android 21 will be the central feature of the game’s plot. However, the clones seem to be very formidable opponents. No need to create new characters.

Right now we don’t have information whether these figurines are available in other countries.

Dragon Ball FighterZ will officially launch on January 26, 2018, for PC, PlayStation 4 and Xbox One. 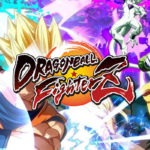 More deatils about the Dragon Ball FighterZ story mode is being shared. and with what we are learning it is becoming very crazy, just like the anime itself!