New Dragon Ball FighterZ Trailers For Base Goku and Vegeta 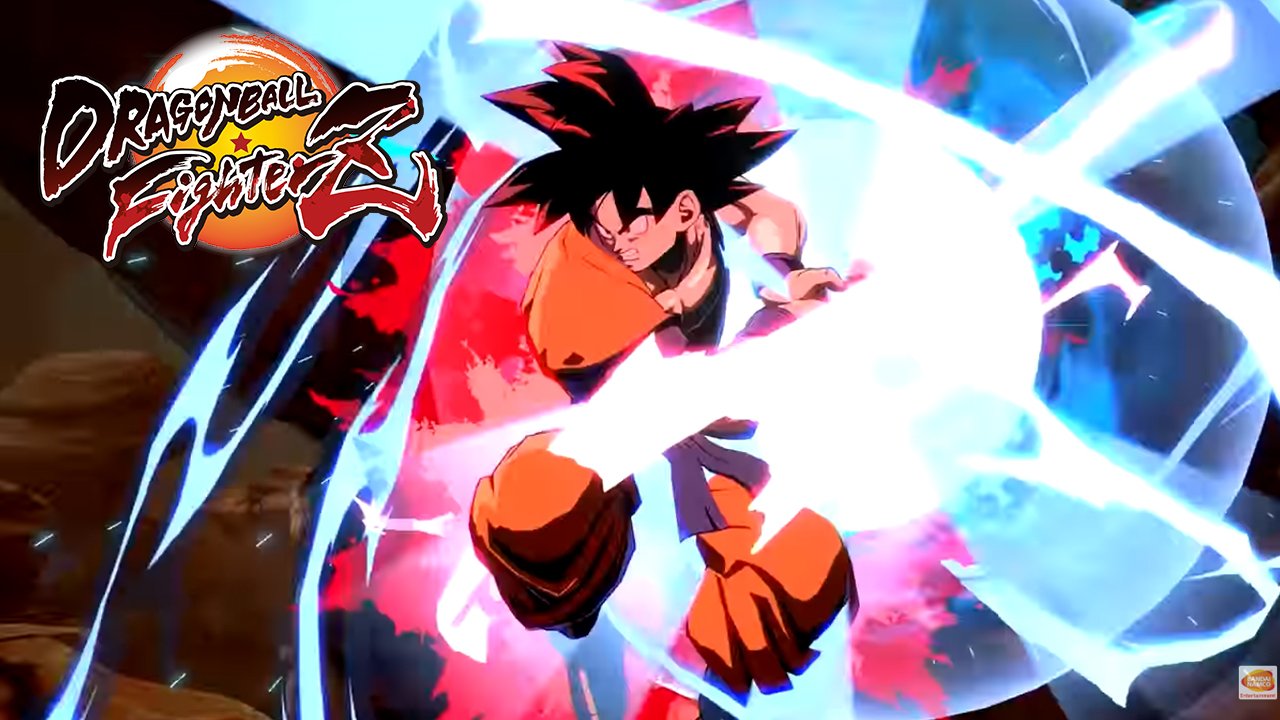 We’ve got new Dragon Ball FighterZ trailers for you and it is for the base version of Goku and Vegeta. This will come with the next DLC characters for the game. The base forms are the ones without any transformations. The two are highly nostalgic with moves that came from way back.

Here’s the trailer for base Goku:

This is such a nostalgic clip with Goku flying in on his nimbus cloud wearing his training gi. His Kamehameha move can be amplified by the Kaioken and we can also see his signature Spirit Bomb.

Here’s the trailer for the prince of Saiyans Vegeta:

We will see Vegeta in his classic Saiyan armor with his tail wrapped around his waist. We also see both Galick Gun as well as the Galaxy Breaker.