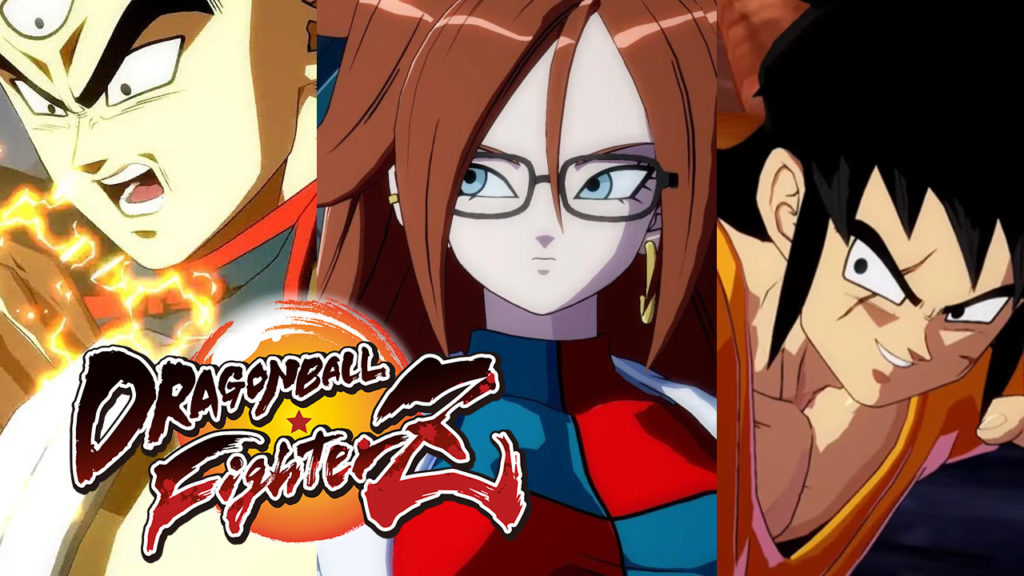 The trailers featured 3 characters: Yamcha, Tien and Android 21, they are the characters that were revealed earlier this month. The first two, Yamcha and Tien are actually popular characters of the Z Fighters. Android 21 is actually special because she is an original character that was made especially for the game as supervised by Akira Toriyama.

Yamcha’s trailer features are about his iconic moves which is the Wolf Fang Fist. He is the perfect character for those who would like close-handed battles, because of his close-quarters combat style.

The trailer for Tien features his versatile fighting style having a variety of moves that includes summoning Chiaotzu, his partner, to “seal” his opponent temporarily.

Android 21’s trailer is quite simple but leaves so many questions about her. Is she playable? A friend or foe? What could be her intentions?

So what are your thoughts about the starting characters of the game? Share them with us in the comments below.