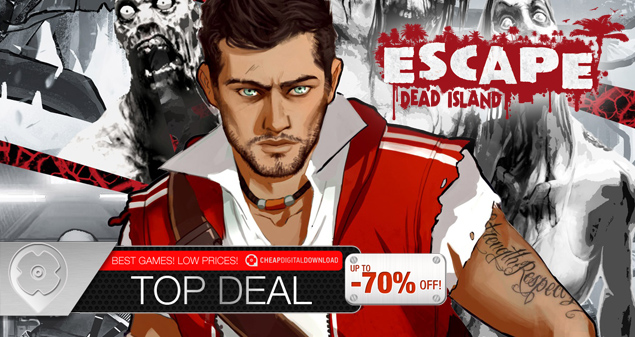 A new launch trailer for Escape Dead Island has been unveiled, giving players a glimpse of what the background of the story is all about. The survival-mystery game follows the story of would-be documentary journalist, Cliff Calo, in his goal of unraveling the origins of the zombie outbreak in the island of Narapela. Only armed with make-shift weapons, Cliff must make ways to survive and make it out of the island alive in order to let the world know about the outbreak and everything behind it.

Escape Dead Island is set to be released on November 18th (North America).

Check out the new launch trailer below:

i love this game