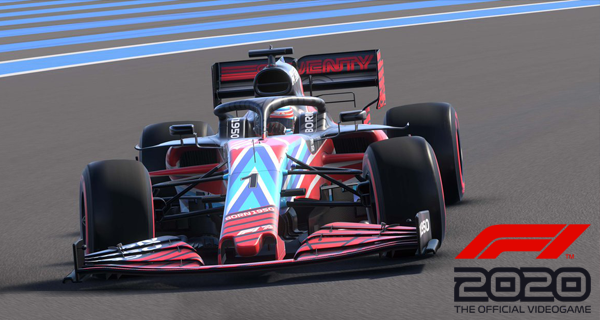 Codemasters has launched a new F1 2020 trailer that shows off the amazing detail done in the game.

With what you’ve seen in the trailer, you get a glimpse of the attention that has gone into the game with its perfectly rendered cars, detailed pitstops, nicely placed curves on the bends, and realistic models of the drivers.

The game will come with the F2 in career mode, as well as the 2019 season available to be played. The 2020 season will be coming as a free update sometime later this year.

Codemasters included a separate My Team mode where you are able to control a lot of aspects in the game like creating your team, deciding on the team name, and choosing your #2 driver.

Some changes done to this year’s edition include the improvement of driver pacing, driver retirement, promotion from F2 plus the addition of the split–screen mode.

There are 16 classic cars coming to the game as well. You can check out the full list below:

A Michael Schumacher Deluxe Edition will also be available and it will have all the cars that he used during his careers as an F1 racer. The four cars are listed below:

Although the F1 season has been delayed. The game F1 2020 won’t be and will be launching on July 10 available for PC, PlayStation 4 and Xbox One.