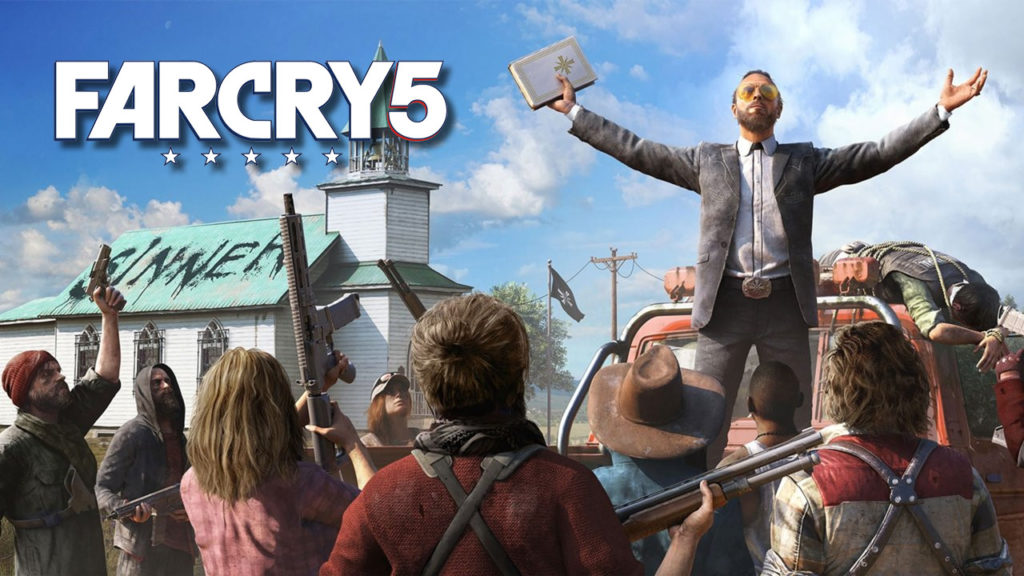 Ubisoft revealed a new Far Cry trailer from the game’s new edition called ‘The Father’. The trailer is hilarious considering that they presented it as a TV shopping segment.

The video shows two hosts that are presenting “The Father Edition” of the game that includes the 12-inch figurine of Joseph Seed who is the game’s antagonist. He is also simply known as “The Father”.

This is a unique way of presenting a game’s edition. Yes, this edition is limited, that could be the reason behind the wacky idea. You’d sure have fun watching the host’s awkward moments even saying that the figurine has “powers of salvation”. It even has a totally unrelated beer commercial. You’ve got to watch it to believe it.

Get to watch the Far Cry 5 – TV Shopping Unboxing – The Father edition below:

“The Father Edition” includes the base game, the Deluxe Pack, a physical world map, the official soundtrack, the steelbook, and “The Father Figure”. The Deluxe Pack would have some great in-game goodies like additional stories, outfits, weapons, and consumables. This, however, would not have the game’s Season Pass.

As of this moment, this edition is already sold out in the European online stores. We have no idea if stocks will be available in the future.

Far Cry 5 is set to launch on March 27, available for PC, PlayStation 4 and Xbox One. 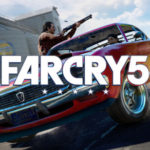