New Football Manager 2018 Feature Is A Huge Surprise To Many 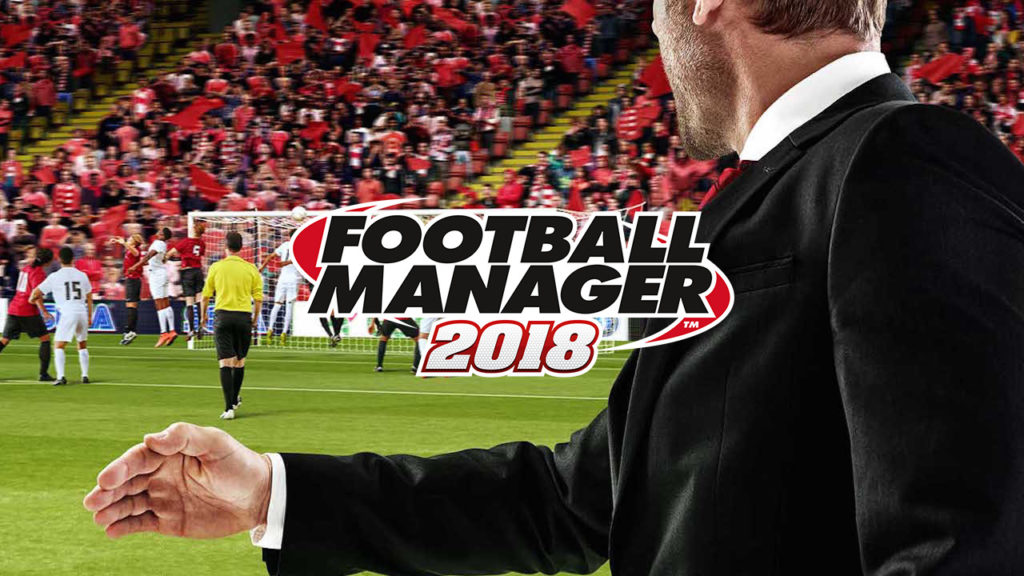 Sports Interactive added a new Football Manager 2018 feature that is not expected by many – players are able to come out as gay! This is a surprise to many because it is a sensitive topic but this should be seen as a positive thing said Sports Interactive.

Miles Jacobson, the game’s director said in an interview with BBC Sport that the decision to include this feature is because there are gay football players as well. “We know from the amount of professionals that there has to be players who are gay but feel that they don’t want to come out.”

He added that this is quite rare especially for clubs that belong to countries where it is illegal to be gay. For those players who do come out, their club will have a slight increase in their revenue which is coming from the LGBT community as support.

New features had been confirmed as well like a new fantasy draft interface, a new 3D match engine, and Dynamics. 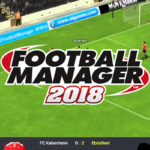 Sports Interactive revealed the new Football Manager 2018 graphics engine as well as matchday experience  in the sixth episode of Inside FM 2018.