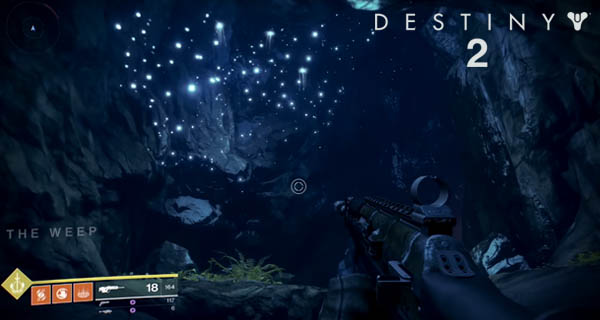 Sony Interactive Entertainment and Bungie revealed a new trailer for the Destiny 2 Lost Sectors. The video is about a minute long and will inform you about the game’s Lost Sectors.

The Lost Sectors are actually hidden locations in the map that can be found with very careful exploration. These are dungeons scattered across the different zones of the map. Lost Sectors would have powerful enemies however amazing reward also awaits.

Unmarked vaults are found in the Lost Sectors. These are protected by powerful enemies that you should wipe out and loot in order to get a cache code which can open locked chests.

You can get to know a little bit more about the Lost Sectors in the video below:

Destiny 2 is an open world video game that launches on September 6, 2017, for PC, PlayStation 4 and Xbox One. So what do you think of the Lost Sectors? Tell us in the comments below. 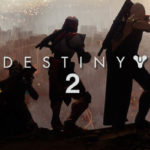 Bungie opened the preloading for the PlayStation 4 Destiny 2 for 30+ GB. This will lessen the stress on the servers on the day of the game’s launch!