New Heroes Of The Storm Champion Is Deckard Cain! 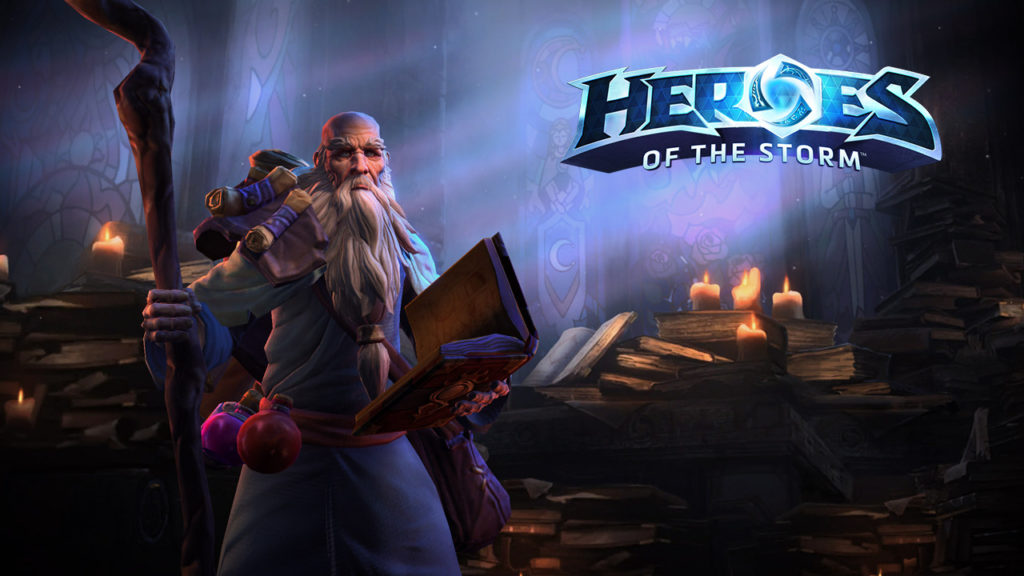 This time around Deckard would not be identifying items but will be a support champion that you surely can rely on. He is described by Blizzard as a strong healer that has area denial and debuff abilities. His downside is that he lacks mobility and is prone to silences.

Healing Potion is Cain’s Q ability. Here, Cain is able to throw bottles of potion out in the field and whoever of his allies touches it first gets healed. Cain is able to put out five potions on the field at the same time. His W ability is the Horadric Cube when unleashed, it can deal damage to enemies as well as slows them down, this can only be done in a small area. Cain’s E ability draws a triangular emblem on the field which will be activated once it is completed. This will deal damage as well as root all enemies within the triangle.

Also, Cain’s famous lines “Stay awhile and listen” is also part of the game, he will give a lecture about lore and history where in which his enemies will get sleepy and fall asleep in front of him.

Cain also has the Lorendo which is a tornado formed with the use of books and scrolls. Enemies caught in this will be pushed back.