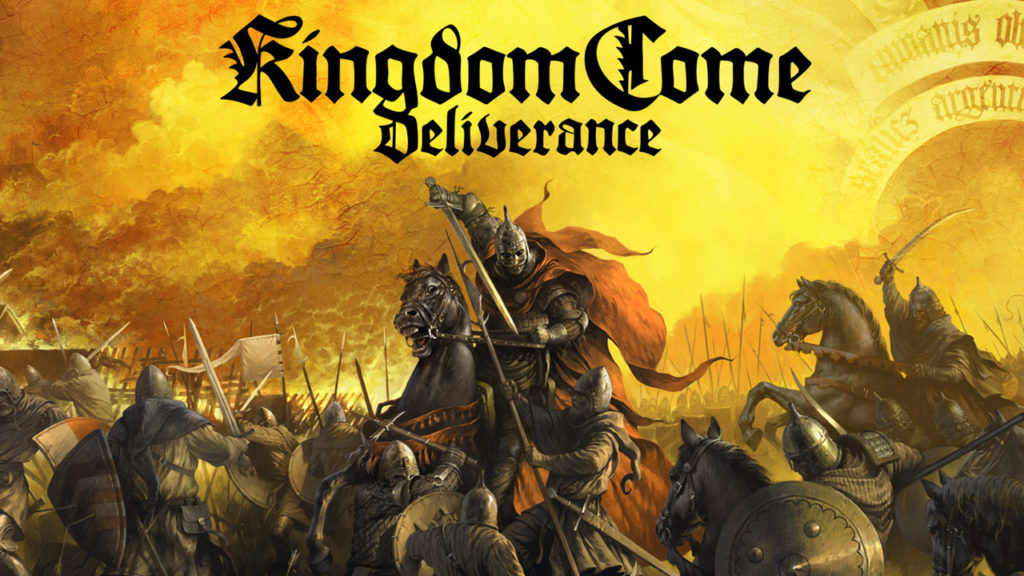 Usually, heroes are born of nobility or perhaps is a courageous knight or perhaps a destined hero or any sort of hero at that. However, in Kingdom Come Deliverance you will play as Henry, who is a lowly son of a blacksmith. He ain’t good looking enough and not much for intellect too. He drinks a lot and is known for his pranks as well.

How could someone like Henry save an entire kingdom, you ask? Well, you would have to play the game to find out. For now, get to know a little bit about him in the video trailer below:

Kingdom Come Deliverance emphasizes on realism and offers a medieval RPG gameplay. The game launches on February 13, 2018, for PC, PlayStation 4 and Xbox One. 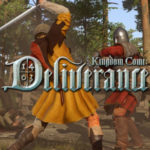 Kingdom Come Deliverance Quick Save Requires To Drink Liquor Since Kingdom Come Deliverance would want to be as realistic as ever, for quick saves one must drink a certain type of liquor to do so. Usually saves are only available in certain locations. So where ever you are in the map, and you would want to save, you must drink this special beverage!