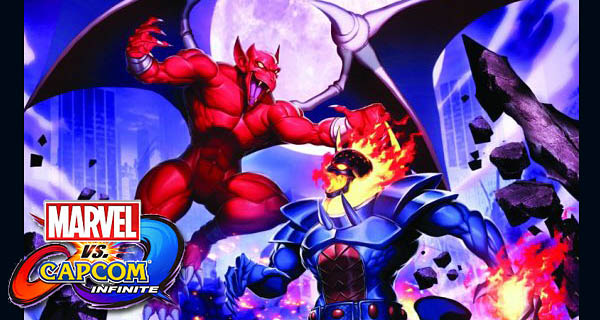 There were two Marvel Vs Capcom Infinite characters added to the roster recently. These were Dormammu from Marvel and Firebrand from Capcom.

The confirmation of both characters came about via the MVCI Marvel Comics variant cover for Spider-Man Vs Deadpool #20.

The Dread Dormammu and Firebrand the Red Blaze are fired up #MVCI, and this week they kick off our Marvel Comics variant…

Dormammu has been a mainstay in the Marvel Comics since the 1960s. He first came out as one of the playable characters in the Ultimate Marvel Vs Capcom 3. You would have seen this god-tyrant of the Dark Dimensions as a constant foe in the Manual Universe Sorcerer Supreme. This guy definitely stands out because of his mythical flames as well s his demonic cunning.

The other character revealed is the protagonist of Gargoyle’s Quest and Demon’s Crest. He debuted in the early 90’s and is an antagonist in the Ghost’n’Goblins series. He is Firebrand who also was a playable character in the Ultimate Marvel vs. Capcom and uses fire magic.

Marvel Vs Capcom Infinite officially releases on September 19, 2017, for PC, PlayStation 4 and Xbox One. 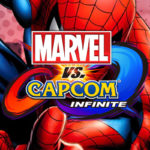