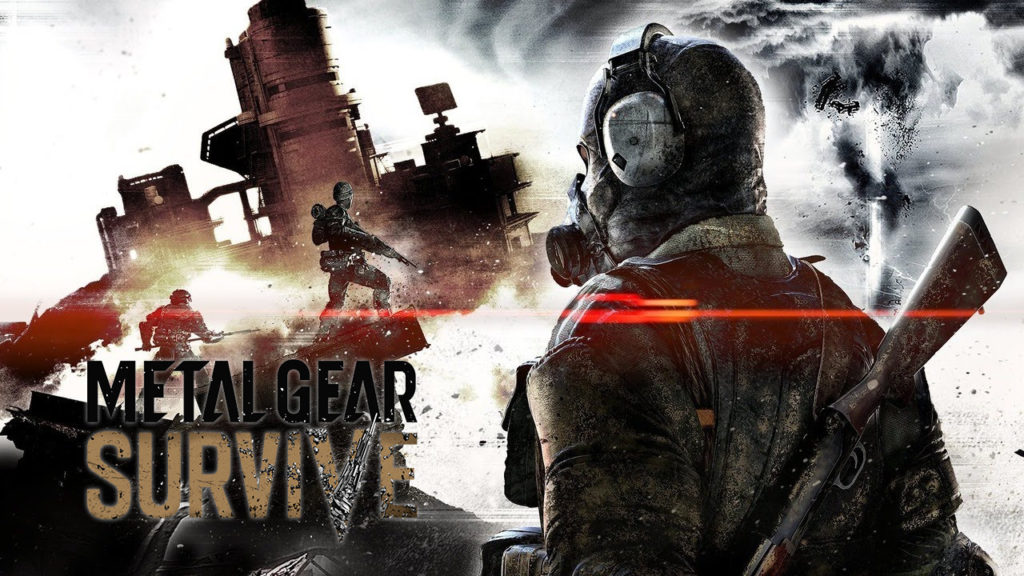 Konami has announced another Metal Gear Survive Beta which will now be available for PC as well. The first beta was only available for consoles’ PlayStation 4 and Xbox One only which launched mid-January.

This new beta will let players team up with up to four players in co-op it will be played on two maps, three missions as well as special daily missions. The maps and missions included have not been specified as of yet. Special perks are available for those who will be joining the beta which are a FOXHOUND nameplate, a Metal Gear Rex head accessory, and a bandana. No news available whether these items will be available in the game for those not joining the beta.

The upcoming beta will start on February 16 and last for two days ending on the 18th. To know if your computers can play the game, check out the system requirements here. Do note that the game will need constant internet connection to play and will have microtransactions.

Metal Gear Survive officially launches on February 21st and will be available for PC, PlayStation4, and Xbox One. 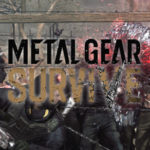