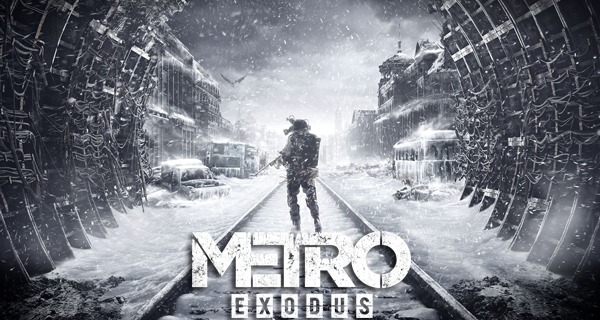 4A Games and Deep Silver released new Metro Exodus screenshots as it gears for its release next month. Metro Exodus is the conclusion to the first-person shooter Metro series. The series is actually based on the novels of Dmitry Glukhovsky. It portrays a post-apocalyptic struggle in the subway tunnels of Moscow.

The game is actually one of the best looking games there is as you will see in the new screenshots provided below. We will get to see three different characters of the game which includes Stephan the heavy weapons specialist, Kazakhstani the medic, and Sam the former US embassy guard. 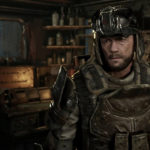 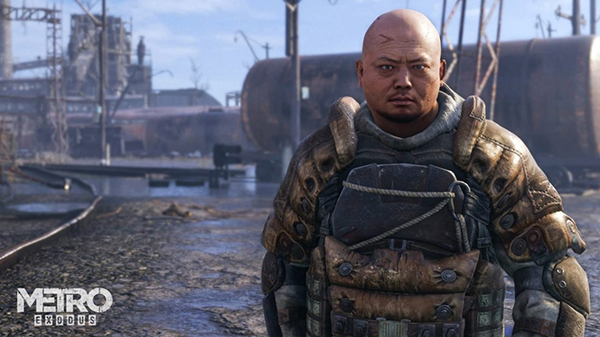 Other images include some of the magnificent beasts in the game that kind of looks like the things that nightmares are made of. One looks like a mutated bear or wolf with teeth that could possibly slice you up in one bite. The other is a huge spider that looks like it has an armor covering itself. 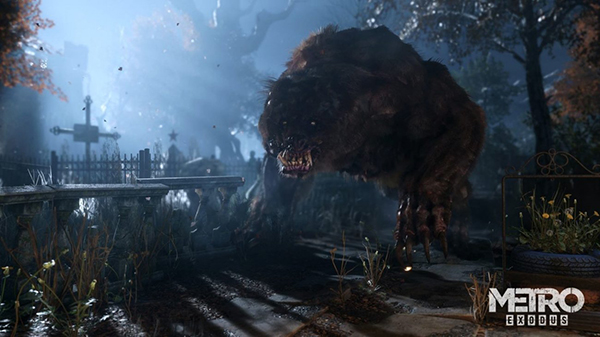 Metro Exodus is set to launch on February 15, 2019, and is available to be played on Windows PC, PlayStation 4 and Xbox One. 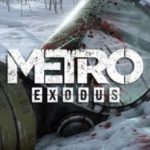 Metro Exodus New Release Date Revealed! A new release date has been announced for Metro Exodus which had been delayed to a new launch date. Get to find out when here.