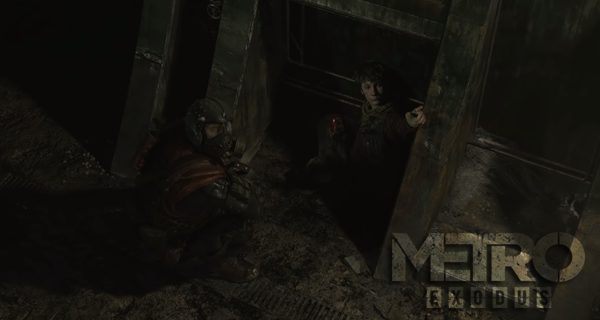 Deep Silver and 4A Games was able to launch a new Metro Exodus trailer which is called ‘Artyom’s Nightmare’.

Here’s a quick overview of the video from Deep Silver.

“A quarter-century after a nuclear war devastated the Earth, a few thousand survivors took refuge in Moscow Metro. They believed they were the last remnants of humanity – but they were wrong. Only Artyom dared to dream of a life on the surface. But dreams can quickly turn into nightmares…

It’s time to leave the ruins of Moscow, and journey beyond.”

The video trailer will have you watching it until the end as it brings you to varied scenes. It all starts with Aryom discovering a boy holding a Matryoshka doll. The boy asks, “will you help us Artyom?” and opens up the doll to reveal a different scene. Each time another layer of the doll gets opened Artyom get transported into a different scene. Get to watch the video below.

Metro Exodus is a story-driven first-person-shooter that mixes up combat, survival explanation, and stealth. You will be exploring post-apocalyptic Russia as you run from the ruins of Moscow.

Metro Exodus will launch on February 15, 2019, and is available for PC, PlayStation 4 and Xbox One. 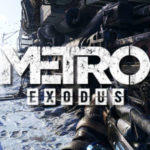 Metro Exodus is now only available in the Epic Game Store for a specific amount of time.