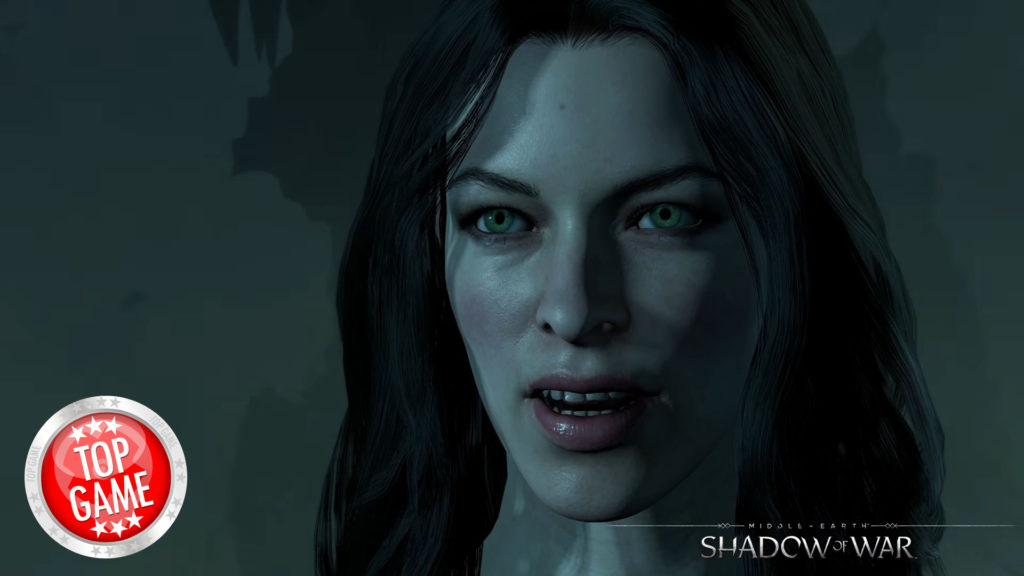 Monolith Productions shared a new Middle Earth Shadow of War character in a trailer video. The new character is named Shelob, she should be familiar with the Lord of the Rings fans because she was the one who almost killed Sam and Frodo in the movie.

The main difference is that the movie Shelob was portrayed by a spider. The developers, on the other hand, decided to give Shelob a human form. You will actually still see the spider form in the game however only during the start and end of the game. Other than that she is seen as an attractive woman in a beautiful black dress.

We don’t know exactly if Shelob will be a friend or foe. In the video though, Shelob is the one that shows visions of the future to Talion. This made Talion believe that the shared visions are the answers to saving mankind and Minas Ithil, but his wrath partner, Celebrimbor doesn’t think so.

Watch the official Shadow of War Shelob Reveal Trailer below:

Middle Earth Shadow of War launches on October 10, 2017, and is available on PC, PlayStation 4 and Xbox One. 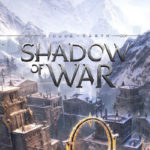 Take a look at the mysterious spirit of Carnan in the new live stream video of Middle Earth Shadow of War.