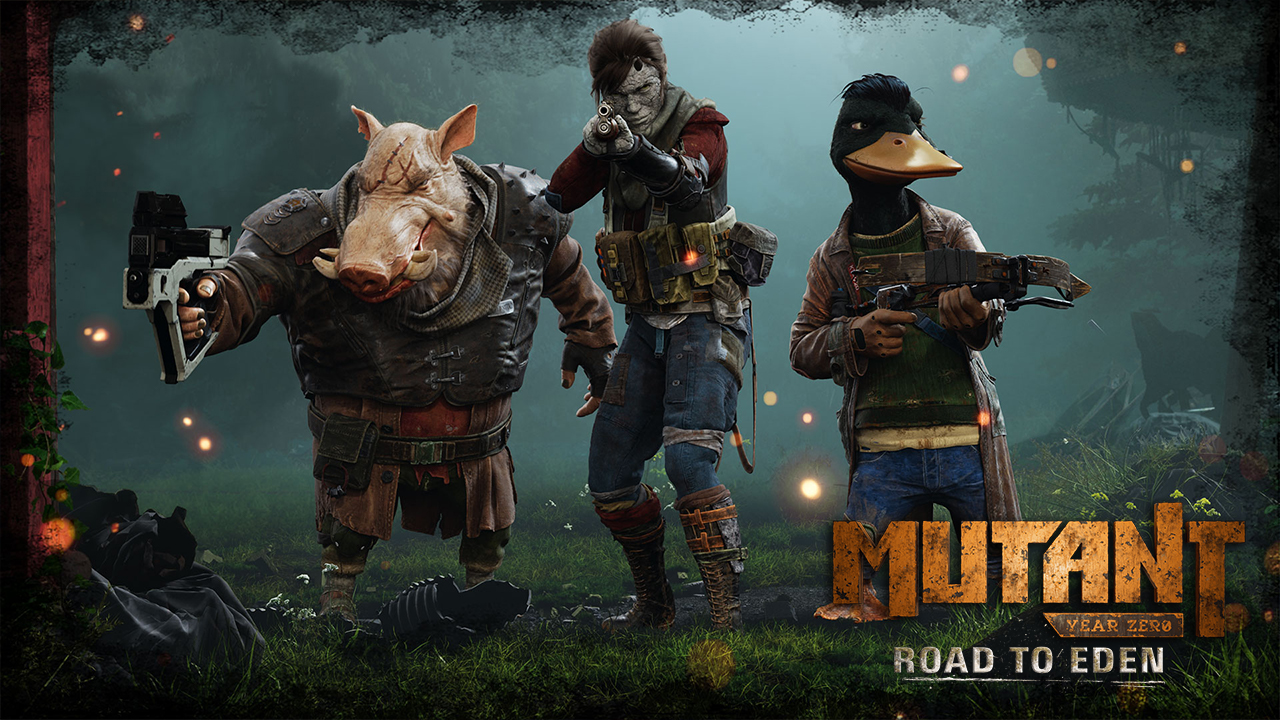 Funcom and The Bearded Ladies shared a new Mutant year Zero Road To Eden video and it gives us more information about the game. First off, when we first saw the game, it kind of looked like an XCOM version with animals. But the new video would give us a better understanding of what the game is all about.

Mutant Year Zero Road To Eden is based on the Swedish pen-and-paper RPG that had been released in 2014 which actually follows its “meta-plot”. The game offers a mix of real-time exploration as well as tactical turn-based battles. The transition from one to another is seamless. You will also get to learn about The Ark which is a hub city where you can purchase and upgrade equipment. Both the game director Lee Varley and co-director David Skarkin talks about all of this as well as how the world came to be in that specific state.

Also, since some of the developers were previously from Hitman games, they used their experience to include emphasis on the game’s stealth and story while exploring The Zone. Players would also be able to customize the mutations of party members through skill trees that are available.

Mutant Year Zero Road to Eden will be launching on December 4, 2018, available for PC, PlayStation 4 and Xbox One.

Do share with us what you think about the game in the comments below!