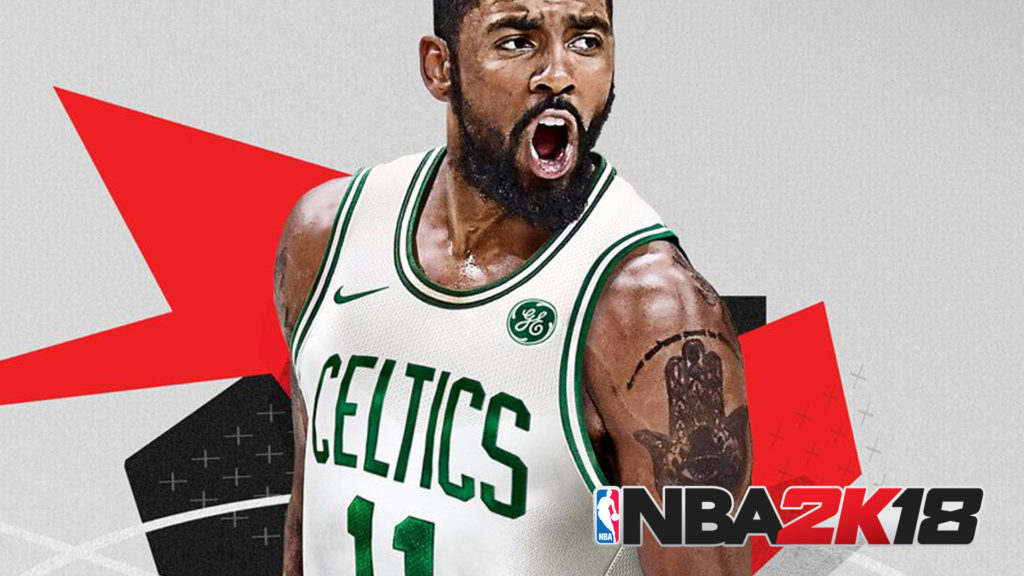 Last month, news of Irving being traded to the Celtics from the Cavs have surfaced. Since Irving is the cover star of NBA 2K18, 2K was placed in a tight spot. They were already able to release a cover photo for the game and because of the trade, they would have to make changes.

And of course, 2K is quick to make the changes on their cover photo and having its debut through a Tweet.

Introducing the NEW #NBA2K18 cover ft. @KyrieIrving in a Boston Celtics uniform, to be released at a later date! https://t.co/9fcRLMh02k pic.twitter.com/vmdFQkv1vh

According to the Tweet, the new cover photo will be released “at a later date.” 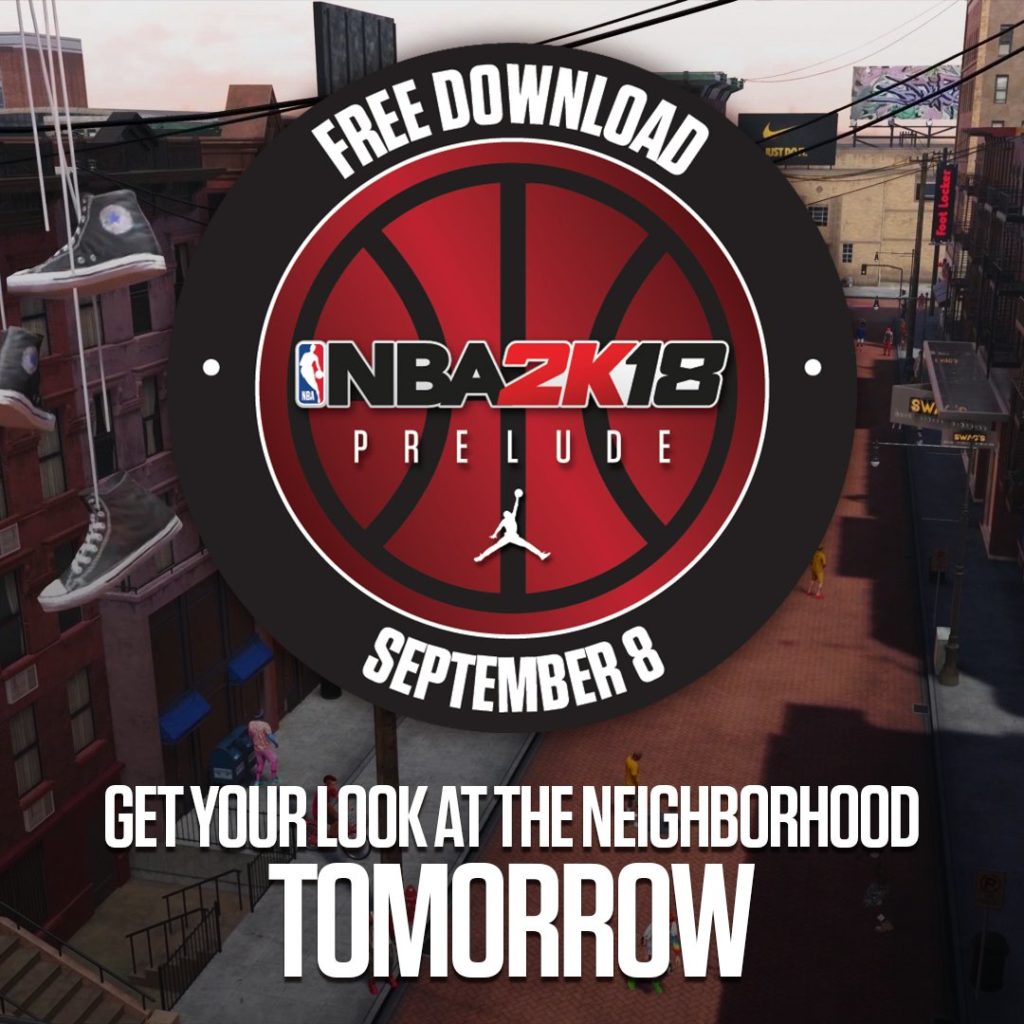 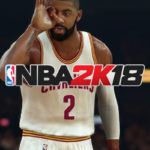 Fans are actually curious about what will happen since  Kyrie Irving was traded off to the Celtics and Isaiah Thomas to the Cavaliers.