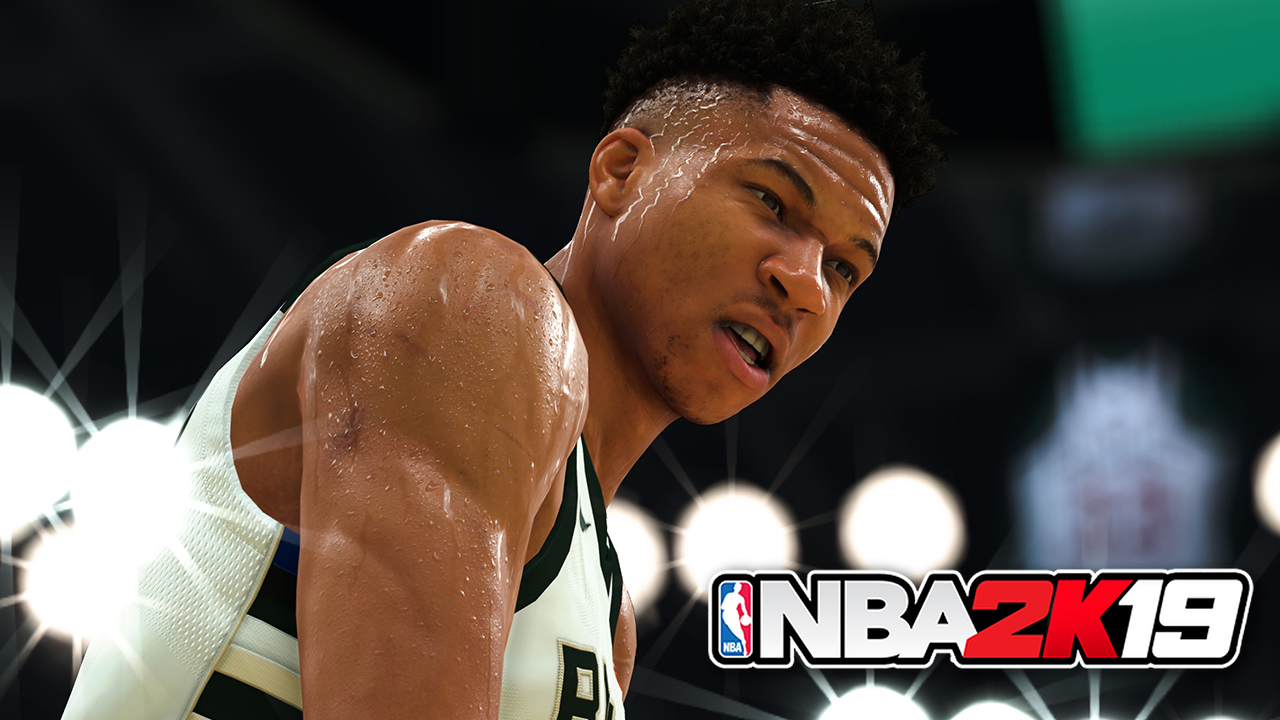 2K Sports revealed the new NBA 2K19 gameplay trailer and it featured the new player models, some of the fan’s favorite moves, as well as what resulted with the developer’s focus on the game’s realism.

The trailer will give us glimpses of some NBA superstars like Lebron James dawning his Lakers uniform. We can also see in the trailer the Xbox logo so most possibly the gameplay trailer was captured with an Xbox One or an Xbox One X. Everything about the trailer is impressive. Get to watch it below:

The global cover athlete for NBA 2K19 is Giannis Antetokounmpo and for the Australia and New Zealand cover, it is Ben Simmons. Lebron James, on the other hand, will be on the cover of the 20th Anniversary Edition of the game.

NBA 2k18 had a “mostly negative rating on Steam despite the fact that it is the franchise’s top-selling entry. Most possibly this success will carry over on the next installment. To quote one YouTube commenter (paraphrased) – We don’t like to admit it, but we always get the new NBA 2K no matter what we think.

NBA 2K19 officially releases on September 11 for PC, PlayStation 4 and Xbox One.